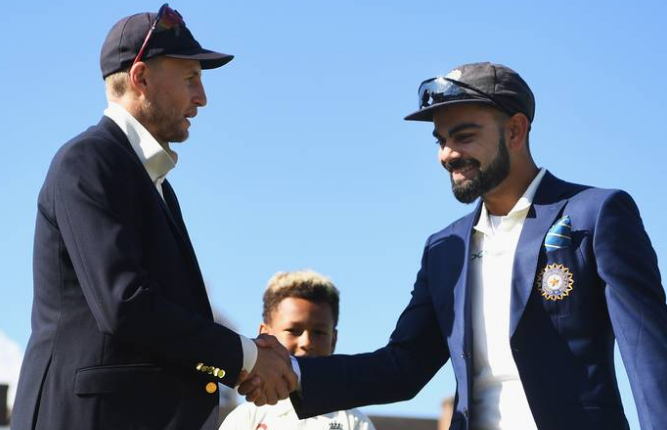 New Delhi: Team India will tour England for a five-match Test series in August-September 2021, confirmed a press release from the England and Wales Cricket Board on Wednesday.

The Test series between India and England will conclude the latter’s international summer in 2021.

Here’s the full schedule for the Test series:

England will also be making their first visit to Pakistan in 16 years, prior to the home series against India. They will play two T20Is in Karachi on October 14 and 15 next year.

India last toured England in 2018 in August-September, when the side faced a 4-1 defeat in the five-Test series.