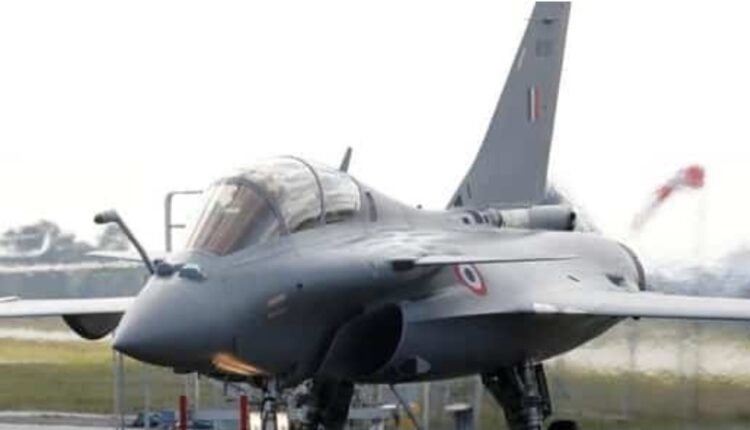 Goa: India on Friday, will test the Rafale-M (Marine) jet for use on its Vikramaditya aircraft carrier as well as the indigenous aircraft carrier 1 (IAC1), which will be deployed as the INS Vikrant, at the INS Hansa in Goa, a shore-based test facility. The aircraft for the test arrived Thursday.

The marine version of the Rafale jet has a reinforced under-carriage and nose wheel, a bigger arrester hook, an integrated ladder and other minor differences from the Rafale currently in use in the Indian Air Force.

The Vikrant is likely to be commissioned by August 15, and if the Rafale M is chosen, India may seek to lease four or five of the aircraft for immediate deployment. The Vikramaditya is currently equipped with two squadrons of aging MiG-29.

The Rafale M sent for testing is the latest version of the fighter with India specific enhancements. It is nuclear capable, carries Meteor air to air missiles, SCALP air to ground missile and Hammer precision guided ammunition.