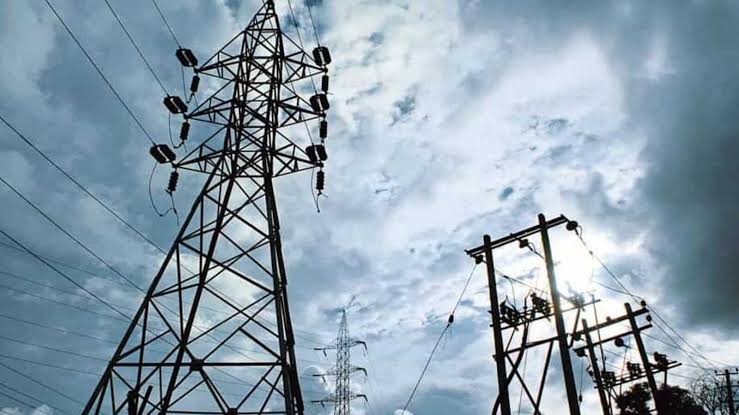 India to see largest increase in energy demand worldwide over the next 20 years, says Infomerics

New Delhi: India faces the twin dilemma of co‐existence of shortage and abundance in several parts of its energy system. While the provision of electricity has increased significantly over the years, weak institutions and utility governance hamper the power sector’s financial performance with issues of accountability, operational efficiency, customer service, and transmission to state-level transmission institutions.  The sector takes a huge and grossly unacceptable hit due to extensive losses, leakages and pilferages, and the cost recovery from tariffs.

These are some major findings of a report titled Power Sector in India: New Emerging Opportunities and Challenges released by Infomerics Valuation and Rating Pvt Ltd., the well-known SEBI-registered and RBI-accredited financial services credit rating company.

The report explores the opportunities and challenges ahead for India as it seeks to ensure reliable, affordable and sustainable energy for a growing population.

During FY20 and FY19, the growth of electricity generation was lower than in the previous financial years because of the impact of COVID-19. The report quotes the International Energy Agency (IEA) stating that during FY21 recovery in electricity demand from the COVID-19 pandemic was faster and stronger in India than in EU countries.

India is the third-largest producer and the third-largest consumer of electricity in the world. With the increasing population, electricity demand is rising at a fast clip and India has improved its power generation capacity over the years. India has added more than 500 billion units until FY22 from FY10. The power generation capacity rose from 808.498 billion units (BU) in 2009-10 to 1,381.827 BU in 2019-20.

The report takes note of the current power crisis caused by the paucity of coal. It states that the continued heatwave has led to a rapid rise in the energy demand in states such as Punjab, Uttar Pradesh, Maharashtra, Haryana, and Andhra Pradesh. The northern states are witnessing power cuts amid low coal stocks. Over 150 thermal power plants have a coal shortage problem and the coal stock position of 173 powers plant stood at the sub-optimal level of 21.93 million tonnes (MT), which is less than the regulatory requirement of 66.32 MT as of April 21, 2022. But the power demand rose rapidly from 106.6 BU in 2019 to 124.2 BU in 2021 and further to 132 BU in 2022.

The electricity demand far outstripping the supply despite Coal India recording coal production of 622 million tonnes in FY 22 vis-à-vis 607 million tonnes in FY 21. India’s current daily power deficit rose sharply from the average of 0.3 per cent to 1 per cent with the dreaded possibility of rising even further. Given the paucity of options, most States, including Punjab, Tamil Nadu, Andhra Pradesh, Telangana, Odisha and Bihar, were forced to resort to power cuts, ranging from two hours to eight hours to meet the widening demand-supply chasm.

The gravity of the situation, the Infomerics study says, is starkly reflected in the Central Electricity Authority’s (CEA’s) report on coal stock on May 5, 2022. This Report underscored that out of 173 thermal power plants, 107 plants had a critically low stock of coal. Should this scenario of severe coal-stock shortages persist, the possibility of stagflation in India in the not-too-distant future cannot be ruled out.

The Infomerics report states that India is the third‐largest global emitter of CO2, despite low per capita CO2 emissions. The carbon intensity of its power sector exceeds the global average. Further, particulate matter emissions are a major contributor to air pollution, which has emerged as one of India’s most sensitive social and environmental issues. This is going to be a big challenge for the policymakers making it necessary to shift their focus to the most efficient and sustainable energy sources. Strategic measures include improving the efficiency of supply and consumption of energy, expanding the proportion of natural gas, and hydropower in the fuel mix, and reducing energy intensity in the transport sector.

Natural gas and modern renewable sources of energy have become increasingly important and were least affected by the effects of the Covid‐19 pandemic in 2020. The rise of solar PV has been spectacular; the resource potential is huge, and policy support and technology cost reductions have quickly made it the cheapest option for new power generation.

India is purposefully moving towards the achievement of the goal set by the Intergovernmental Panel on Climate Change (IPCC). The report states that India’s non-fossil fuel-based capacity met the 40 per cent target under its nationally determined contribution (NDC) at COP 21. Solar energy capacity is up from 2.63 GW to 49 GW in the last 7 years.

The report states that India needs a much higher storage capacity for Discoms. But there has to be undivided attention on the pursuit of large-scale grid storage to achieve the avowed objective of creating 500 GW of non-fossil fuel capacity, including 450 GW of renewable energy sources. This is not easy, but certainly doable, it states.