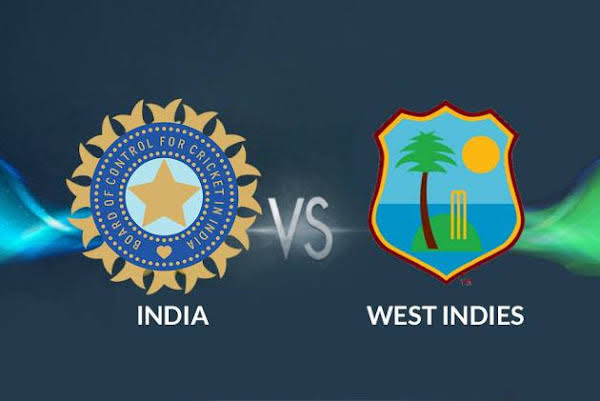 New Delhi: The Cricket West Indies (CWI) and the BCCI on Wednesday announced India’s tour of the West Indies where the ‘Men in Blue’ will play three ODIs and five T20Is between July 22 and August 7.

India will finish its white-ball leg of UK tour on July 17 and those selected would directly leave for the West Indies from England. The ODI series and three T20Is will be hosted across Trinidad and Tobago and St Kitts & Nevis, with the final two T20Is scheduled to be held in Fort Lauderhill, Florida in the USA.

The three ODIs will be played on July 22, 24 and 27 respectively at Port of Spain’s (Trinidad & Tobago) iconic Queen’s Park Oval and will be followed by five T20Is, two of which will be played at Florida’s Fort Lauderhill.
The first T20I will be held at Brian Lara Stadium (Port of Spain) on July 29 and followed by two games at St Kitt’s Warner Park on August 1 and 2 respectively.

The final two games, in order to cater to the Indian diaspora in the United States, will be held at the Broward County Stadium in Florida on August 6 and 7.

Ganja Worth Over Rs 50 Lakh Seized In Rayagada, One Held