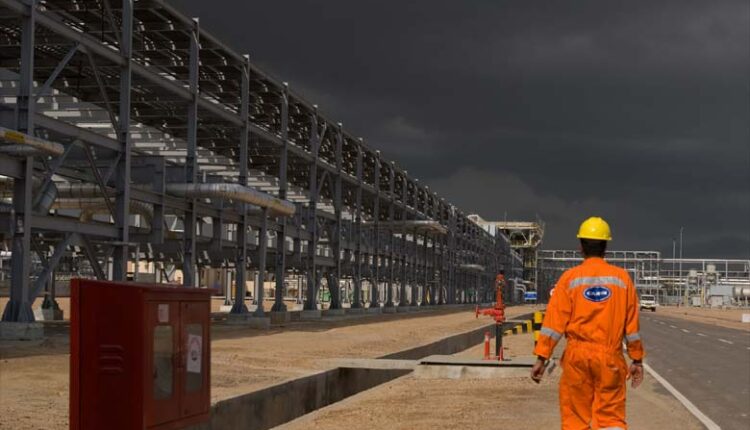 New Delhi: The Government will consider will take a decision on the future course of action in Cairn Energy Plc and Cairn UK Holdings Limited including legal remedies.

India was ordered to return over $1.2 billion to Cairn Energy Plc after the Centre lost arbitration proceedings in a tax dispute.

The company based in Edinburgh filed a dispute under the U.K.-India Investment Treaty. It sought international arbitration that started later in 2015 for the losses over expropriation of its investments in India from the minority holding.

An international arbitration tribunal ruled that the government must repay the funds withheld along with interest to Cairn.

This India’s second loss after Vodafone Group Plc that won a years-long tax dispute with the government in September over a controversial $3 billion tax demand.

Chitranshul Sinha, a partner at India-based law firm Dua Associates, said : “The 2012 amendment muddied the waters for everyone”. “Vodafone and Cairn awards should be taken as a lesson that predatorial retrospective tax policies are something which should be done away with.”

According to Bloomberg Intelligence analyst the restitution of Cairn’s claim compares with its market capitalization of $1.3 billion.

The U.K. oil explorer received the tax claim from Indian authorities in March 2015 over a restructuring carried out in 2006 while preparing for an initial public offering of Cairn India.

Cairn Energy’s website said the tax authorities had seized 10% of Cairn India’s shares, then valued at about $1 billion.

Cairn Energy sold most of its holding in the Indian unit to billionaire Anil Agarwal’s Vedanta Resources Plc for $8.7 billion in 2011. Cairn Energy had transferred ownership of its Rajasthan oil field, to Cairn India.