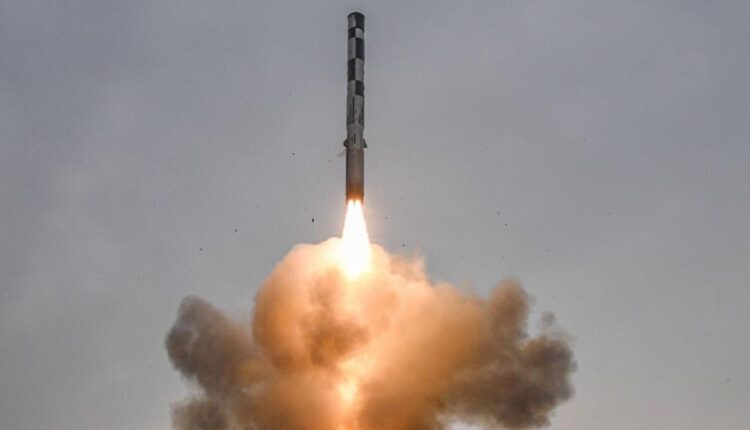 The test was conducted by the Indian Army which has many regiments of the DRDO-developed Missile system. The strike range of BrahMos missile has now been enhanced to over 400 km.

The Defence Research and Development Organisation (DRDO) had test-fired at least 10 missiles in just 35 days. One of those was BrahMos itself, which was test-fired from INS Chennai on October 18.

BrahMos Aerospace is a joint venture between the DRDO and Russia’s NPO Mashinostroyeniya and was established on February 12,1998. Its name is a combination of India’s Brahmaputra and Russia’s Moskva rivers.