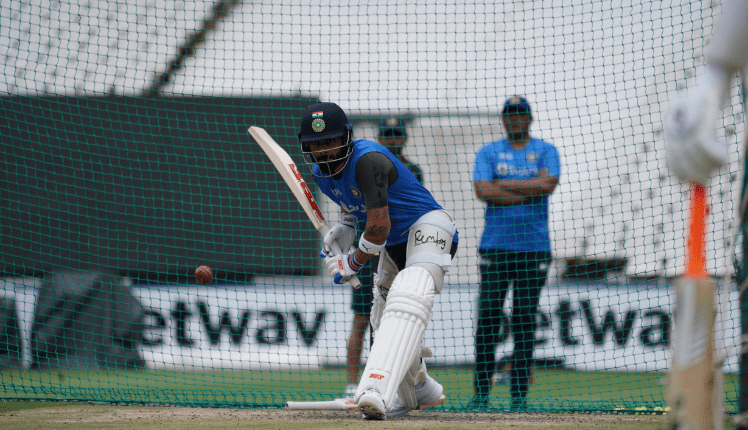 Johannesburg: India take on South Africa in the second Test at Johannesburg, beginning Monday, January 3. India have a 1-0 lead in the series after a 113-run win at Centurion in the first Test.

India became the first Asian team to win a Test in Centurion. The team now has an opportunity to win its first-ever Test series on South African soil.

South Africa will be without wicket-keeper batter Quinton de Kock, who announced his retirement from the longest format of the game after the first Test.