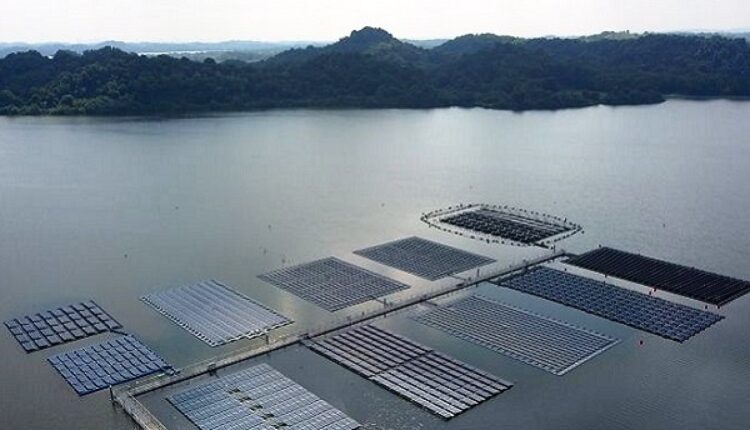 India takes a step forward towards Decarbonisation and promotion of RE, Hydro PSP & BESS

New Delhi: The Ministry of Power has issued order today for extension of the waiver of Inter-State Transmission system (ISTS) charges on transmission of electricity generated from solar and wind sources for projects to be commissioned up to 30th June 2025. Further, the order promotes the development of solar, wind, Hydro Pumped Storage Plant (PSP) and Battery Energy Storage System (BESS), trading of RE in the power exchanges and seamless transmission of RE power across the states.

The waiver of transmission charges has also been allowed for trading of electricity generated/ supplied from Solar, wind, PSP and BESS in Green Term Ahead Market (GTAM) and Green Day Ahead Market (GDAM) for two years i.e. till 30th June 2023.

The order is futuristic as it also allows the waiver of transmission charges for RE trade in the Green Day Ahead Market (as part of the integrated Day ahead market). CERC, POSOCO and the power exchanges are working on it in mission mode to operationalise this product in the power exchanges by end of August 2021.

Thus, India paves way for energy transition from Fossil fuel to Non-fossil fuel by giving incentive for power trade from Renewable, Hydro PSP and Energy Storage. This amendment Order will be a boost to renewable energy and also a step forward to achieve the targets of Government of India in meeting the international obligations towards climate change.