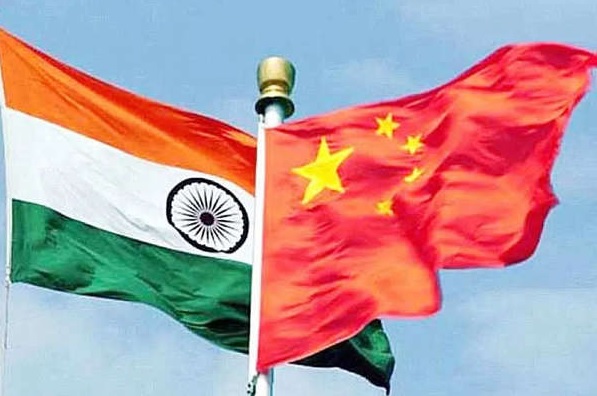 In a circular issued on April 20 regarding India, the International Air Transport Association (IATA) said, “Tourist visas issued to nationals of China (People’s Republic) are no longer valid.”

The move came after thousands of Indians including more than 22,000 students, have been stuck in India for over two years as Beijing has suspended the visa process as well as flights from India due to the pandemic situation.

These students had to leave their studies in China and come to India when the COVID-19 pandemic began in the beginning of 2020.

The IATA is a global airlines body with around 290 members that comprise more than 80 per cent of global air traffic.

In March, External Affairs Minister S. Jaishankar had taken up the issue with his Chinese counterpart Wang Yi during the latter’s visit to India, while in February Beijing had promised the Indian Embassy to work for the early return of the Indian students and assured that they will no discrimination in any manner as their resumption of studies.