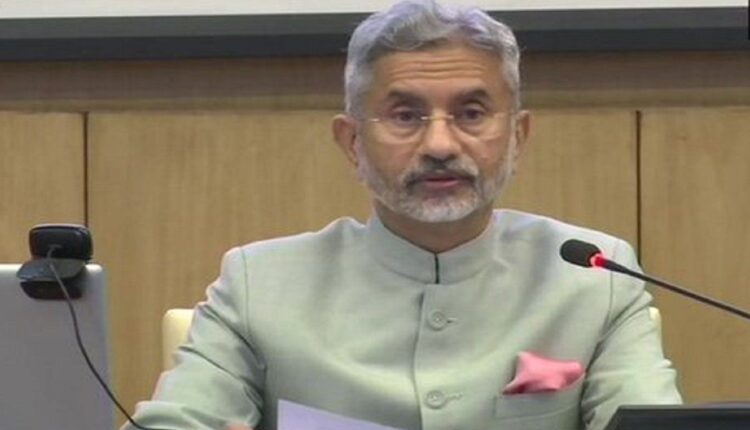 New Delhi: India and China should resolve the remaining border disputes along the Line of Actual Control (LAC) in Eastern Ladakh after recent disengagement process.

External Affairs Minister S Jaishankar on Friday  stressed during telephonic conversation with the Chinese counterpart Wang. It lasted nearly 75 minutes and the two ministers discussed the situation along the LAC.

Jaishankar noted that the bilateral relations between the two countries have been impacted severely over last year. The Indian Foreign Minister highlighted that the two sides have maintained continuous communication since then through both diplomatic and military channels.

Meanwhile, State Councillor and Foreign Minister Wang Yi, on his part, expressed satisfaction at the progress made so far.

The Chinese Foreign Minister also noted that the Indian side had proposed ‘three mutuals’ (mutual respect, mutual sensitivity and mutual interests) as the approach to the relationship.