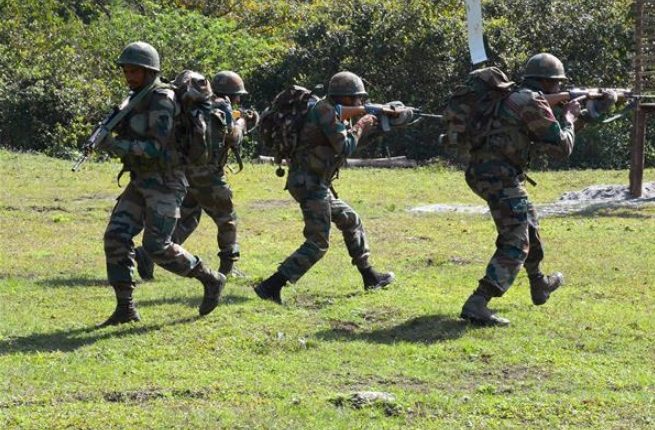 Colombo: With a focus on enhancing counter-terror cooperation, India and Sri Lanka on Monday began a 12-day mega military exercise at the Combat Training School in the island nation’s eastern district of Ampara.

The joint military exercise has been designed to enhance understanding of transnational terrorism, inter-operability skills, conduct of joint tactical operations, sharing of each other’s best practices and experiences.

The annual training programme, which has largely contributed to strengthen bilateral military cooperation, understanding and bonds of neighborly relations between both services, takes place alternately either in India or Sri Lanka every year.

An all arms contingent of 120 personnel of the Indian Army will participate in the drills along with a battalion-strength contingent of the Sri Lanka Army, it said, adding that the exercise will go a long way in further strengthening the relationship between both the South Asian nations and will act as a catalyst in bringing synergy and cooperation at the grass-root level between both armies.