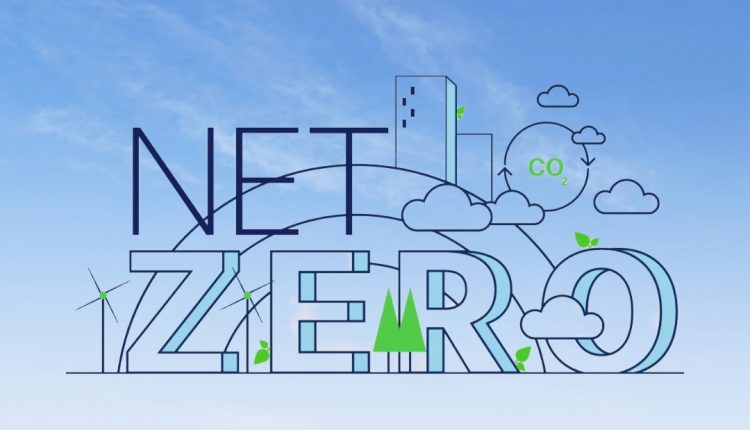 New Delhi: India rejected calls to announce a net zero carbon emissions target and said it was more important for the world to lay out a pathway to reduce such emissions and avert a dangerous rise in global temperatures.

India, the world’s third-biggest emitter of greenhouse gases after China and the United States, is under pressure to announce plans to become carbon neutral by mid-century or thereabouts at next week’s climate conference in Glasgow.

But environment secretary R.P.Gupta told reporters that announcing net zero was not the solution to the climate crisis.

“It is how much carbon you are going to put in the atmosphere before reaching net zero that is more important.”

India hasn’t entirely ruled out on the possibility of agreeing to a ‘net zero’ target though it will not budge on demands from developed nations on making good on previous commitments, such as an annual $100 billion to developing countries for mitigating the impacts of climate change, facilitating technology transfer and putting in place a tangible market-based mechanism to activate the moribund carbon credit markets, according to sources.

League Cup a good gauge for Arteta and Arsenal

Odisha DMET Warns That Coronavirus Is Down But Not Out