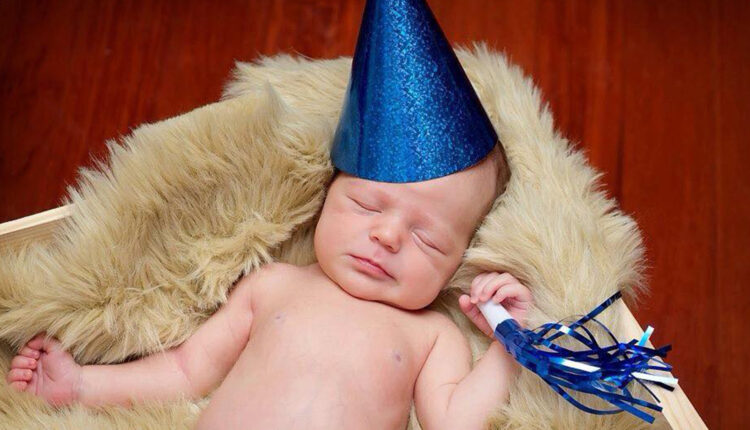 New Delhi: More than 371,500 babies were born worldwide on New Year’s Day and India is estimated to have recorded the highest number of births at around 60,000, according to the UN’s children’s agency.

UNICEF said that an estimated 371,504 babies were born around the world on New Year’s Day. Fiji in the Pacific was projected to have welcomed 2021’s first baby while the United States would welcome its last.

In total, an estimated 140 million children will be born in 2021 and their average life expectancy is expected to be 84 years, the UN agency said.

‘The children born today enter a world far different than even a year ago, and a New Year brings a new opportunity to reimagine it,’ UNICEF Executive Director Henrietta Fore said, calling on nations to make 2021 the year they start to build a fairer, safer, healthier world for children.