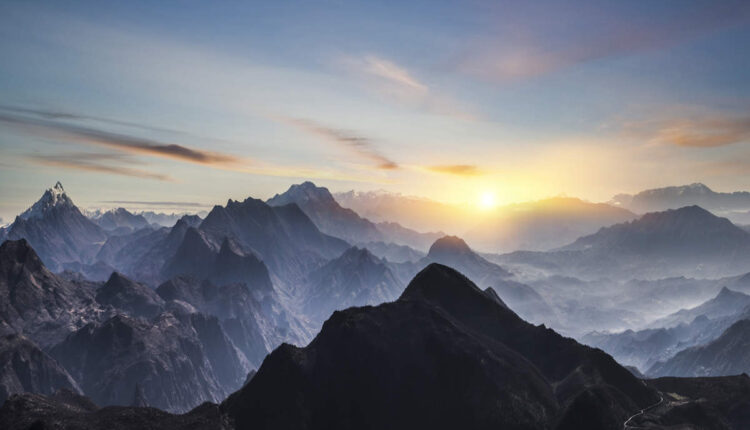 This will not only provide weather-related services within the country but also to its neighbours as well.

Mohapatra said talks are also on with the World Meteorological Organisation (WMO) in this connection. The IMD Director said China is also building a similar regional climate centre on its side of the Himalayas.

Mohapatra, addressing a webinar on ‘Weather and Climate Services over Mountains Region’, said India has hilly terrains, the eastern ghats, western ghats along the east and the west coast and the Myanmar hills in the northeast.

As a part of the ecosystem, as a part of the land, ocean, atmosphere system, the mountains, including the Himalayas and all other hill ranges play a significant role, Mohapatra stressed.

The RCC which is likely to come up in Delhi, will provide weather-related services especially for the farmers and tribes residing there.

No Winter Session Of Parliament!