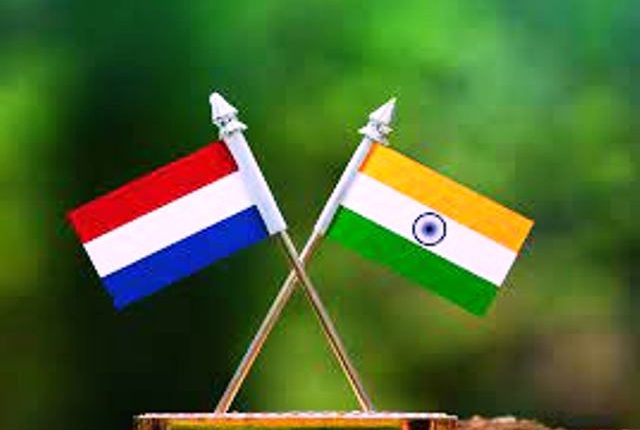 New Delhi: The Department for Promotion of Industry and Internal Trade (DPIIT) and The Embassy of The Kingdom of The Netherlands officially signed the Joint Statement to formalize the bilateral Fast-Track Mechanism (FTM) between India and The Netherlands.

Invest India, the national investment promotion and facilitation agency, is the executing body of the bilateral FTM. The Ambassador of The Netherlands to India, Marten van den Berg, and Secretary, DPIIT, Anurag Jain, formally signed and exchanged the Joint Statement on Tuesday.

The bilateral FTM between India and The Netherlands aims to serve as a platform for faster resolution of investment cases of Dutch companies operating in India. The mechanism functions in close collaboration between DPIIT, respective ministries and departments, Invest India and the Embassy of The Netherlands.

The mechanism will strengthen and assist bilateral efforts to increase mutual investment activities, as well as support and develop business cooperation between companies in both the countries.

“It is worthy of noting the strong economic relation between India and the Netherlands. Some Dutch companies have been operating for over 100 years in India, which illustrates this close bilateral relationship. We are keen to collaborate more with our Indian partners to further stimulate Dutch companies in India, particularly in key areas of economics, science and innovation,” pointed out Marten van den Berg.

“I would like to highlight the opportune period during which we are signing this FTM – ‘Amrit Kal’, the celebration of 75 years of independence as well as our bilateral diplomatic relationship. India is one of the few countries which has a very open FDI policy, and we have worked to resolve several issues of Dutch companies even before the FTM process began. In this context, we are formalizing a relationship which was present since long before,” commented Anurag Jain, Secretary, DPIIT.