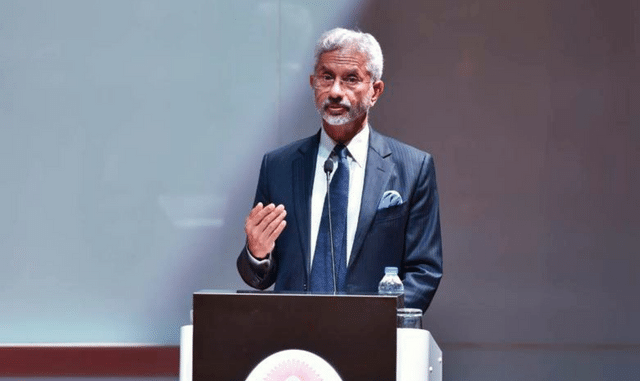 United Nations: India wants to work with the influential group’s other members to address serious issues of debt, food and energy security and environment, said External Affairs Minister S Jaishankar ahead of India assuming the Presidency of the G20.

The G20 is an intergovernmental forum of the world’s major developed and developing economies. India will assume the Presidency of the G20 for one year from December 1, 2022 to November 30, 2023.

Under its Presidency, India is expected to host over 200 meetings of the G20 across the country, beginning December 2022. The G20 Leaders’ Summit at the level of Heads of State/Government is scheduled to be held on September 9-10, 2023 in New Delhi.