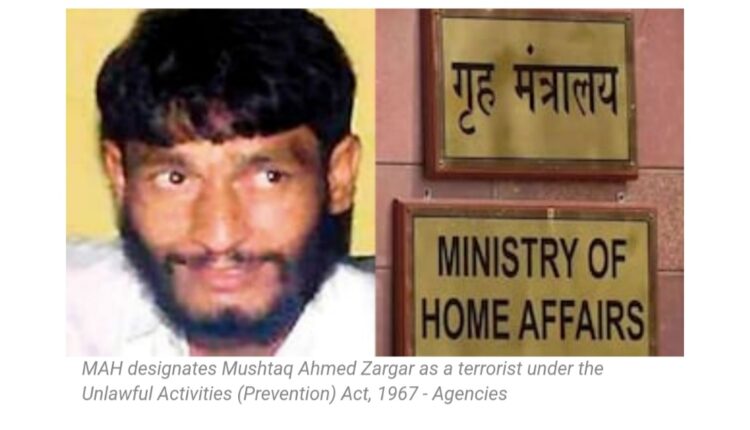 Zargar was one of the terrorists released in Kandhar of Afghanistan in exchange for over 150 hostages of the Indian Airlines flight 814 which was hijacked in December 1999.

On December 24, 1999, Mushtaq Ahmed Zargar, and two other terrorists – JeM chief Maulana Masood Azhar and Omar Sheikh of Harkat-ul-Ansar – were released in Kandhar of Afghanistan, in exchange for over 150 hostages of the Indian Airlines Flight 814. The Kathmandu-Delhi plane had 178 passengers and 11 crew members on board.

Zargar was then lodged in Kote Balwal jail in Jammu. After his release in 1999, nobody knows his whereabouts. As per reports, police said had earlier informed that Zargar was in Pakistan at a “safe place”.

Alert! 13 Odisha Dists To Witness Heavy Rainfall In Next…