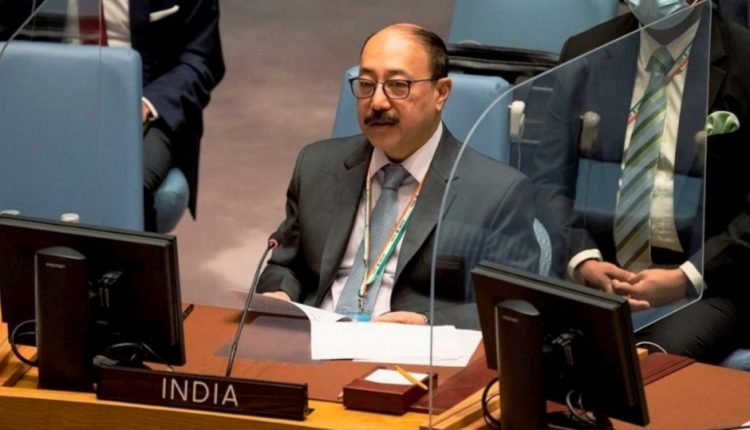 New York: India reaffirmed its nuclear doctrine of no-first-use and non-use against non-nuclear-weapon States, telling the UN that the goal of nuclear disarmament can be achieved through a step-by-step process underwritten by a universal commitment and an agreed multilateral framework that is “global and non-discriminatory.”

“India is committed to the goal of universal, non-discriminatory, and verifiable nuclear disarmament, leading to the complete elimination of nuclear weapons, consistent with the highest priority accorded to nuclear disarmament by the Final Document of the First Special Session of the UN General Assembly on Disarmament (SSOD-1),” he said.

World Heart Day: All You Need To Know