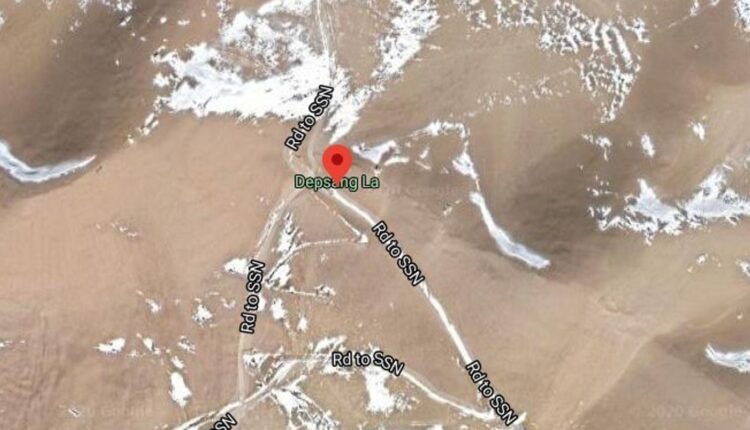 India-China talks: 10th round of talks tomorrow on disengagement

New Delhi: The 10th round of Corps Commander level talks between India and China will be held on Saturday on the Chinese side of the LAC in Moldo.

Official sources said the two sides will discuss disengagement from other friction points from both Northern and Southern banks of Pangong Lake. Depsang and Gogra-Hot Spring areas are next on the pullback agenda once disengagement at Pangong Tso is complete, the sources added.

The Defence Minister Rajnath Singh had earlier said that disengagement in other sectors along the LAC would also be discussed. He made it clear that India has not conceded anything during these talks.

India and China reached an agreement on disengagement in the north and south banks of Pangong Lake in eastern Ladakh and as per the agreement. The Chinese troops will move back to Finger 8 and Indian troops will pull back to the Dhan Singh Thapa post between Finger 2 and 3 of the north bank of Pangong Tso.