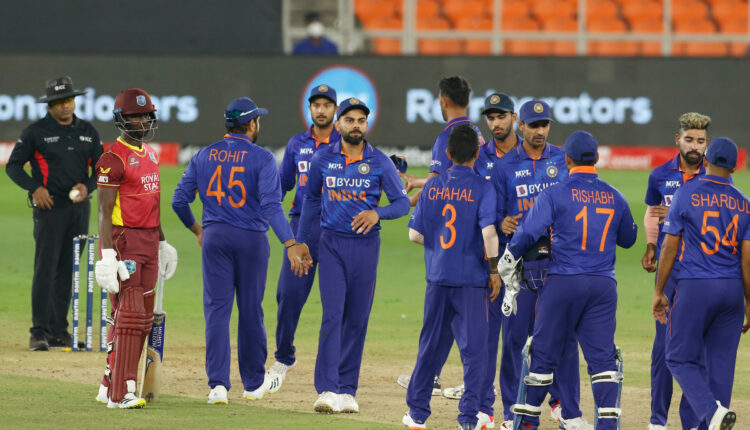 Deepak Hooda also picked his maiden international wicket as the Indian bowlers dominated the proceedings for the large parts of the majority.

For Windies, Shamarh Brooks (44) and Akeal Hosein (34) were the top scorer while Darren Bravo and Nicholas Pooran failed to score good runs.

Earlier, after being put on to bat, India recovered from a top-order failure to post a total of 237 for nine in 50 overs.
Suryakumar top-scored with a brilliant 64 while vice-captain KL Rahul got run-out on 49.