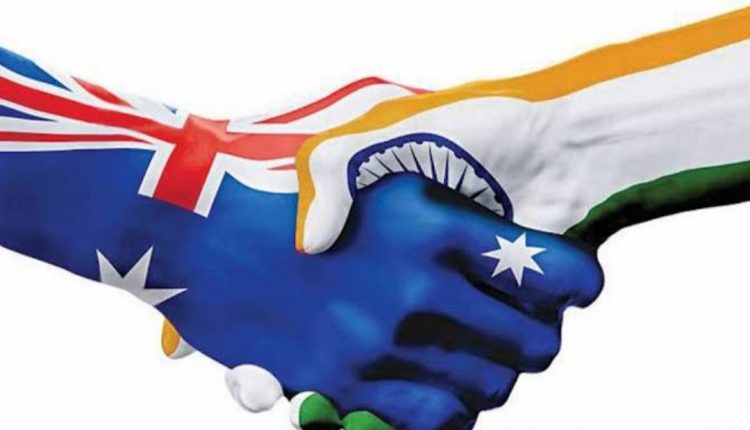 New Delhi: India and Australia are set to hold a ‘2+2’ ministerial dialogue with each other, for which Australian Foreign Minister Marise Payne will arrive in India today.

Payne will be accompanied by Defence Minister Peter Dutton during this visit.

India and Australia are expected to focus extensively on further ramping up the overall defence and security ties and boost strategic cooperation in the Indo-Pacific at their inaugural two-plus-two ministerial dialogue here.