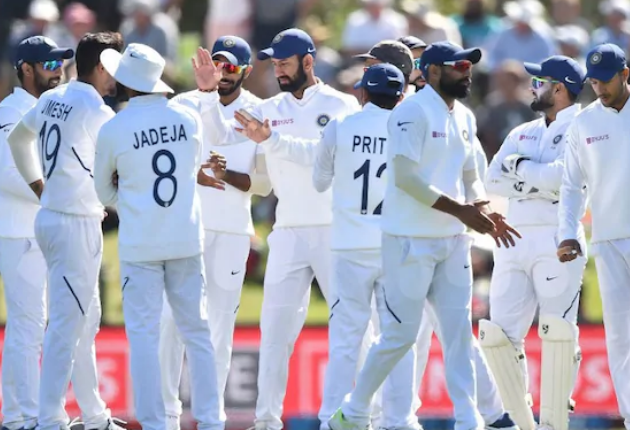 New Delhi: Team India on Wednesday announced the playing XI for the first Test against Australia.

The Board of Control for Cricket in India (BCCI) tweeted out the playing XI that included Prithvi Shaw and Mayank Agarwal, who are likely to open the innings, R Ashwin as the lone specialist spinner, and the pace trio of Umesh Yadav, Mohammed Shami and Jasprit Bumrah in addition to the usual suspects. Wriddhiman Saha was picked ahead of Rishabh Pant as the wicket-keeper.

The first Test, starting Thursday at the Adelaide Oval, will be a day-night affair. Skipper Kohli will leave for home after the first Test on a paternity leave and Rahane will take charge as captain from the second game onwards.

Twitter to Shut Down Periscope Streaming App by March 2021