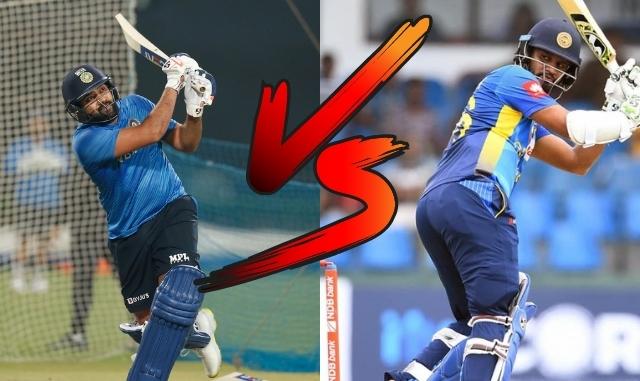 Mumbai: The Board of Control for Cricket in India (BCCI) on Saturday announced an 18-member India squad for the T20I series against Sri Lanka at home.

Speaking at the press conference on Saturday, Sharma confirmed that the Board of Control for Cricket in India (BCCI) has rested Kohli and Pant for the upcoming T20I series between Sri Lanka and hosts India.

Sharma confirmed that Jasprit Bumrah will be Rohit’s deputy in the Sri Lanka series. All-rounder Ravindra Jadeja has also returned to the fold for the Sri Lanka white-ball series.

BCCI announced a revised schedule for India’s upcoming series against Sri Lanka. Instead of Tests, the series will start with T20 matches. The scheduling and venues have also undergone changes. The first T20 will be played in Lucknow, which was originally scheduled to host the third and final T20.