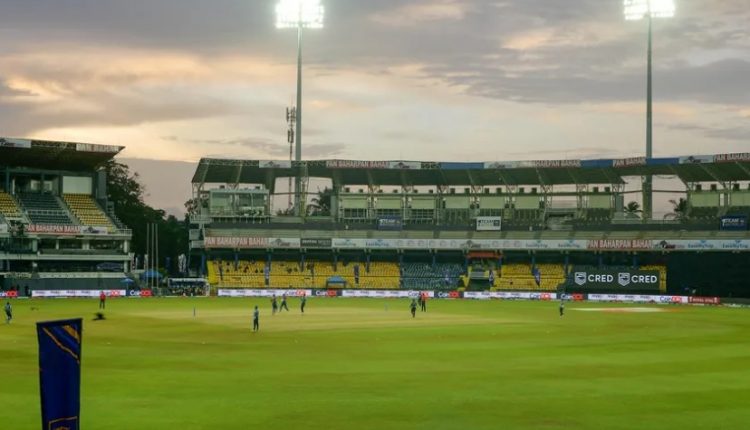 Based on the request of the Indian team management in Sri Lanka, the All-India Senior Selection Committee has named additions to India’s squad for the second and third T20Is.

Squad and availability updates for the 2 T20Is

After Krunal Pandya was tested positive for COVID-19 on July 27th, all members of the team and support staff were immediately isolated and tested as a safety measure. The test results for everyone including the eight identified close contacts of Krunal returned negative.

Following the test on 27th July, a Rapid Antigen test was also conducted today (28th July) at noon and they have all returned negative results.

However, to ensure the health and safety of the squad, the 8 close contacts will continue to remain in isolation in the team hotel.

The remaining T20Is will go on as per the schedule, the BCCI said, in a press note.