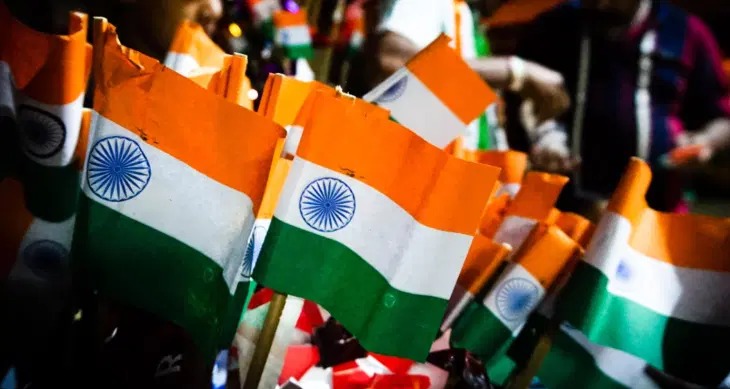 Independence Day 2022 Celebrations To Be Held Without Participation of Students In Schools: Minister

Bhubaneswar: The celebrations of Independence Day 2022 will be held in schools without the participation of students and only teachers need to be present during the whole event, informed Odisha School & Mass Education Minister Samir Ranjan Dash on Tuesday.

Speaking to the media persons, Dash said, “As per the guideline issued by the State government, Independence Day celebration this year will be held in schools only in presence of teachers and without the participation of students.”

The minister said that only teachers and staff can participate in the celebrations, which should be held strictly in adherence to the government guidelines.

Earlier today, the government announced that there will be no parade this year and that general public participation will be discouraged during the Independence Day celebrations.

“In view of the Covid-19 pandemic in the State, Govt. of Odisha have discouraged large gatherings along with several other preventive measures to contain the spread of the disease like previous years,” read official notification.