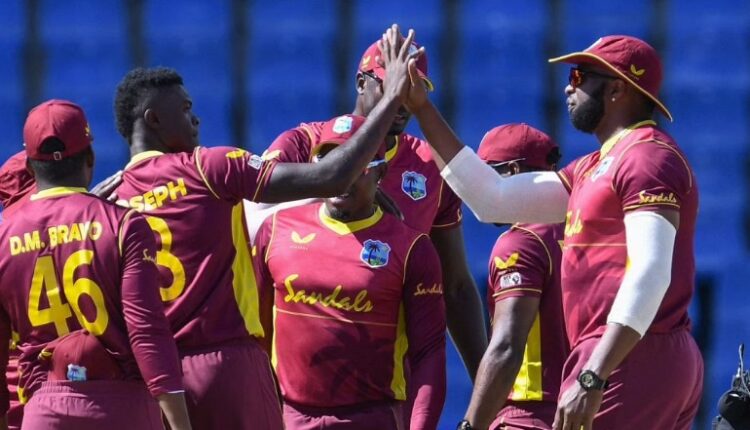 New Delhi: Ahead of the upcoming three-match series against India, the Cricket West Indies (CWI) Selection Panel has announced the men’s T20I squad.

The West Indies is scheduled to play three ODIs and three T20Is in India from February 6 to 20.