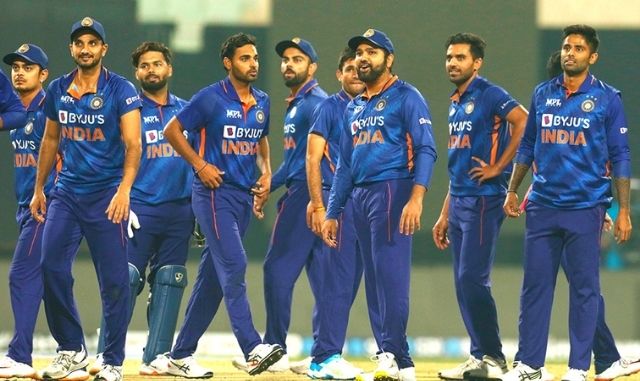 Kolkata: India will aim for another series sweep as they take on West Indies in the third and final T20I in Kolkata on Sunday (February 20). India have won the T20I series 2-0, before which they had swept the ODIs 3-0.

India had won the first game by six wickets and went on to win a tightly fought encounter by eight runs in the next game.

Virat Kohli and Rishabh Pant, who made half-centuries in the second game, have been rested for the third match.

“They have been rested for the last game against West Indies. We have already sent them home, so they can get more time to rest, on the advice of the medical staff,” chairman of selectors Chetan Sharma said.

Nicholas Pooran has been in fine form for West Indies, scoring 123 runs in two matches. Rovman Powell made a quickfire 68* in the second game before India’s death bowlers prevented a West Indies victory.

“It was very critical at that point when Bhuvneshwar bowled (penultimate over). That’s where experience comes into play. Bhuvi has been doing it for many years and we believe in him a lot,” captain Rohit Sharma said at the post-match presentation.

“You are always a bit scared when you are playing against these guys. In the end it was a phenomenal finish. Right from the start we knew it wouldn’t be easy. But I am proud we executed our plans under pressure.”

Super Kings Ruturaj Gaikwad and Deepak Chahar are a part of the Indian squad.