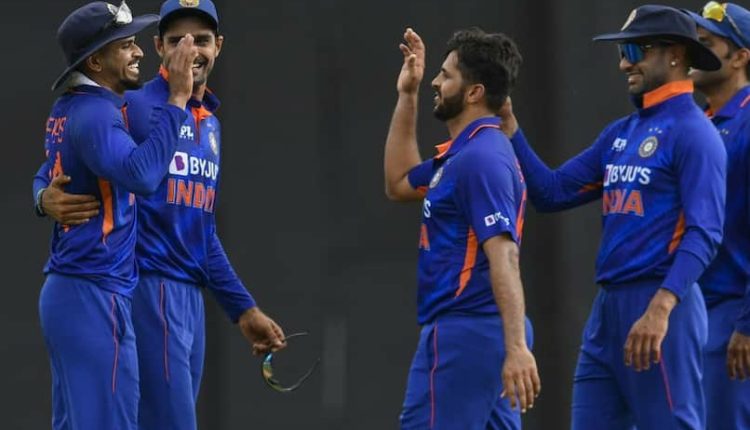 Trinidad: A combined bowling effort helped India stop West Indies three runs short of their total in the first ODI of the three-match series between the sides at Queen’s Park Oval, Trinidad on Friday.

In reply, West Indies were looking really strong at 133 for 1 during the 309-run chase but India bounced back and stayed in the game till the end to bag the nail-biter by a narrow margin of three runs. The Indian bowling attack got the wickets and managed to see off the opposition, winning by a margin of just 3 runs.

It is worth noting that Ravindra Jadeja, India’s vice-captain for the series, has been ruled out of the first two ODIs against West Indies due to injury.

6 Kanwariyas mowed to death by truck in UP’s Hathras