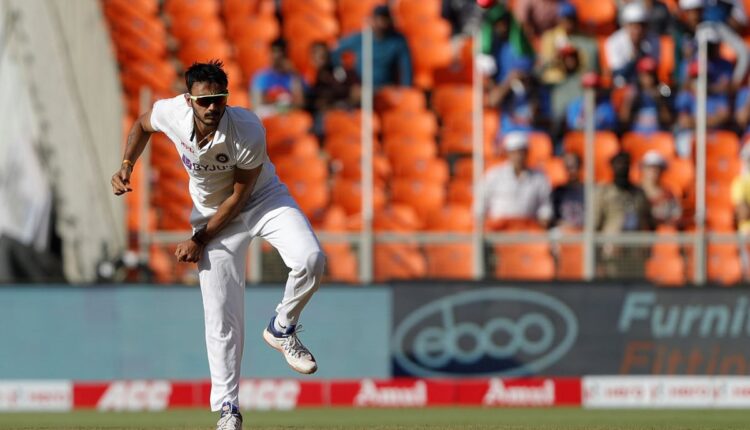 Mumbai: The All-India Senior Selection Committee on Tuesday added all-rounder Axar Patel to India’s squad for the second Test against Sri Lanka to be played in Bengaluru from March 12.

The BCCI in a statement mentioned that the 28-year-old left-arm spinner “has completed his rehab and has been cleared by the BCCI Medical Team.”

Meanwhile, spinner Kuldeep Yadav has been released from the squad for the second Test. India, under skipper Rohit Sharma, defeated Sri Lanka by an innings and 222 runs in the first Test in Mohali.

ULB Elections: Odisha Govt Cancels All +3, Varsity Exams In From March 22 To 24

Reverse Premature Greying Of Hair With These Magical Home Remedies