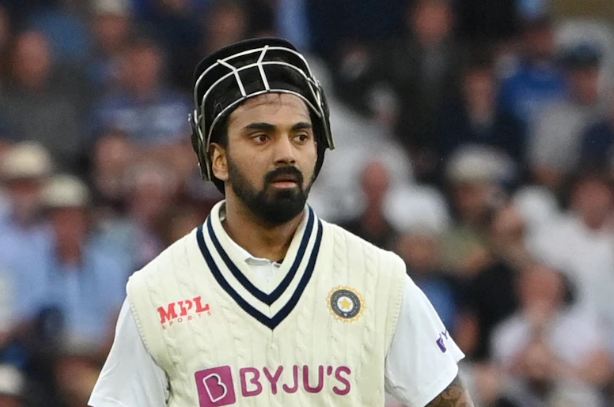 New Delhi: India’s vice-captain for the three-match Test series against South Africa, KL Rahul in a press meet took questions on India’s possible team combination for the opening in Centurion.

The opening batter hinted at a five-bowler strategy for the Boxing Day Test. Asked if playing four bowlers, which allows an extra batter in the line-up, becomes a workload management problem for the team, Rahul replied in the affirmative.

“Every team wants to pick up 20 wickets to win Test match. We have used that tactic and it has helped us in every Test match that we have played away,” Rahul said during Friday’s virtual media interaction.

“Workload also becomes slightly easier to manage with five bowlers and when you have that kind of quality (in Indian ranks), I think, we might as well use it,” the senior opener said, making it amply clear that a fourth pacer will play.

“I haven’t played a lot of games here in South Africa, but from my experience, I think sometimes the pitches can be a little bit challenging because of the tennis-ball bounce,” he said. “We’ve played in Australia where the pitches are fast and bouncy, but here it can be a bit spongy in the first couple of days, and then it starts to quicken up. So when I played last time, each time the wicket was a bit difficult, and you had to understand and adjust according to that, so that becomes a huge challenge for both batters and bowlers.”

On Thursday, South Africa fast bowler Duanne Olivier had suggested that the Centurion pitch for Boxing Day would be of a similar nature – slow to start before quickening up – and Rahul agreed with that assessment.

“Look, I think Duanne Olivier will know these conditions a lot better than us,” Rahul said. “Yes, even the last time we played here, the wicket started off a bit slow and then quickened up, and then got slow again. I think from whatever information we can gather about the Centurion pitch, it’s been that kind of a pitch. And even in the centre-wicket practice, we experienced the same things, and we tried to prepare accordingly.”

Man killed in Ludhiana blast was a dismissed cop: Reports

Our Beloved Summer song Christmas Tree By BTS V out!