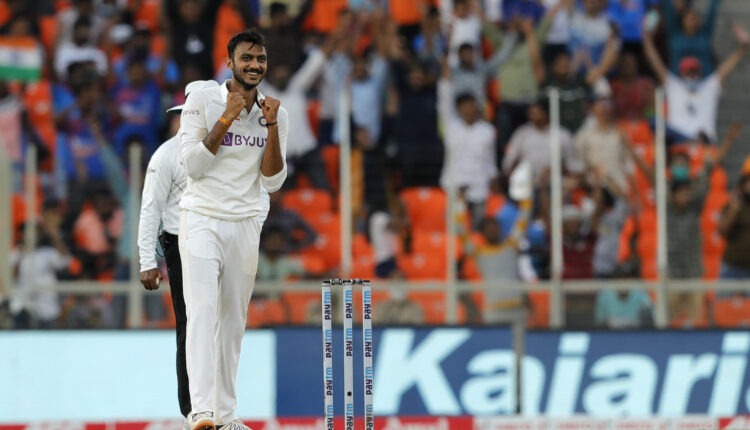 Opener Zak Crawley was the top scorer for England with 53 — the solitary half-century of the innings. The next highest score was captain Joe Root’s 17. The English team was bundled out for 112 in 48.4 overs.

Earlier, England made four changes in their squad as they included James Anderson, Jofra Archer, Bairstow, and Crawley in place of Rory Burns, Dan Lawrence, Olly Stone, and Moeen Ali.

On the other hand, the hosts made two changes as Jasprit Bumrah came in for Mohammed Siraj while Washington Sundar came in for Kuldeep Yadav.