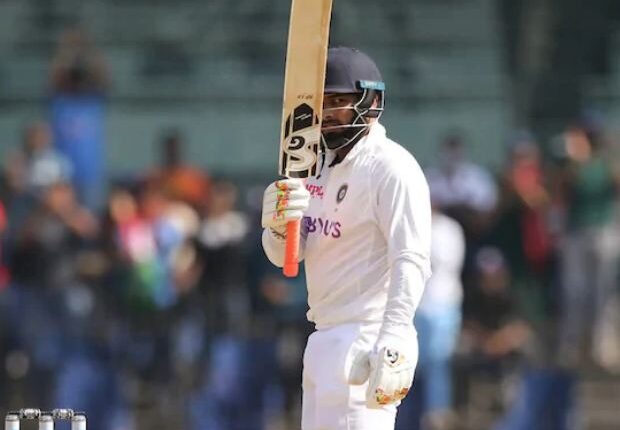 Chennai: The wickets kept falling from one end and India were bowled out for 329 runs in the first innings of the 2nd Test, with Rishabh Pant unbeaten on 58.

Moeen Ali gave England a dream start on Day 2 by picking up two wickets in his first over. Overnight batsman Axar Patel got out after a sharp stumping from Ben Foakes, while Ishant Sharma fell in the same over after miscuing a sweep shot off a full toss delivery. Watching wickets fall from the other end, Rishabh Pant took the attack to the England bowlers and completed a well-crafted half-century — his fourth in the four innings on the home soil.

Olly Stone and Moeen Ali picked up two wickets each in the morning session on the second day. Earlier on Day 1, India rode on Rohit Sharma’s masterful innings of 161 runs to dominate the proceeding on the first day.

In a fine start to its bid to return to winning ways, India dominated proceedings by finishing day 1 of the second Test at 300/6.

Toss: India won the Toss and elected to bat first