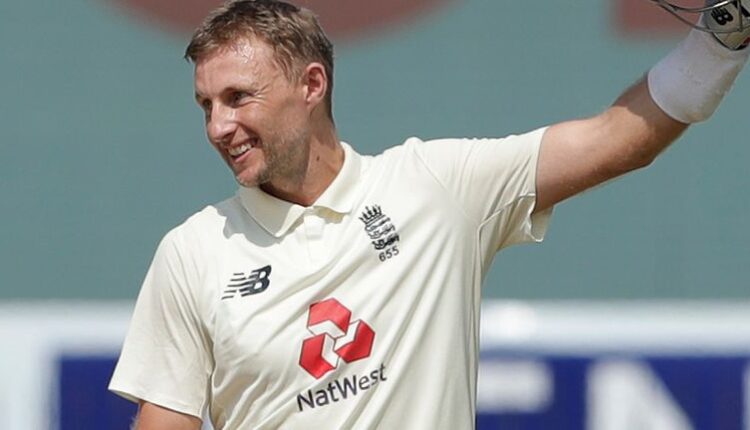 Chennai: India will bowl against England early on Day 3 of the first Test in Chennai on Sunday. Visitors are repeatedly in on putting 600 runs on the board in their first innings.

Root becomes the first player in international cricket to slam a double ton in his 100th Test. Earlier, record of the highest score in the 100th Test was held by former Pakistan captain Inzamam-ul-Haq who scored 184 runs against India in 2005. The England skipper didn’t play a single loose shot en route to his 200 which makes it even more sublime.

England already have over 550 runs on the board but their star all-rounder Ben Stokes confirmed that England are not even considering a declaration. Indian bowlers, after being in the field for 180 overs, will be looking to wrap up the tail quickly and hope that their batsman can match England’s huge first innings total.