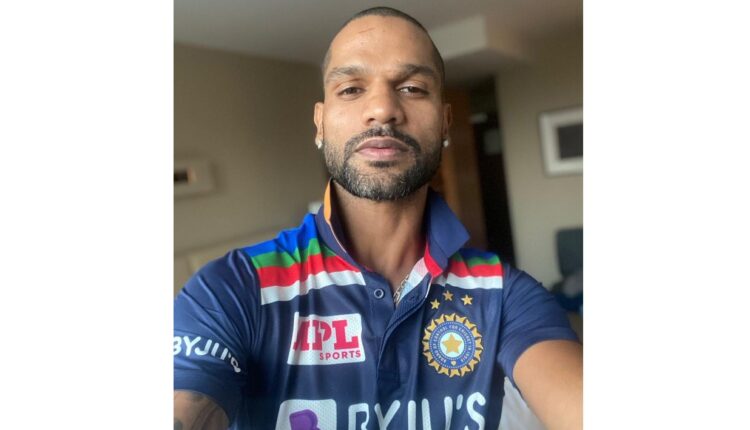 Sydney: The Indian team, which is on a two-month-long Australia tour which is all set to begin from November 27, confirmed that the players will wear the retro kit of 1992 World Cup for their three-match ODI series.

The kit is of navy blue colour and has coloured stripes on the shoulder and has the names of Team India’s new principle sponsors Byju’s and kit sponsors MPL.

Earlier this year, Australia and New Zealand both wore their 1999 World Cup uniforms.

India will take on Australia in three ODIs, three T20Is and four Tests.

After that the two teams will compete against each other in the four-match Test series beginning December 17 at the Adelaide Oval.