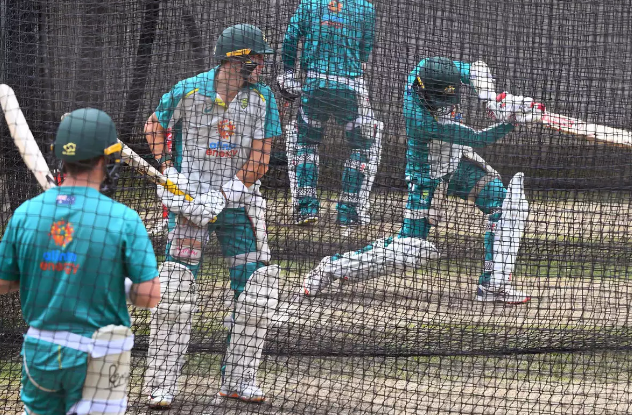 Ind Vs Aus: Players Will Be In Melbourne Before Moving To Sydney, Says Hockley

Melbourne: Team India and Australia will not travel to Sydney on New Year’s eve and will stay in Melbourne for a couple of days, informed Cricket Australia interim Chief Executive Officer Nick Hockley on Wednesday.

The teams will start their training for the third Test in Melbourne and will arrive in Sydney approximately 72 hours before the match.

“The players will be in Melbourne for a few more days training there, before moving to Sydney a couple of days ahead of the Test match,” said Hockley.

Cricket Australia on Tuesday confirmed that the third Test between Australia and India will remain at the Sydney Cricket Ground as scheduled, adding that the decision was made after several days of meetings that considered the impacts of the recent COVID-19 outbreak on the northern beaches of Sydney.

“As a part of the process we have been working very closely with the Queensland government and also with the health officers so we had very detailed discussions over the last week,” said Hockley.

“We had done all through this summer and had a contingency plan in place in Melbourne which gave us the time and opportunity to decide,” he added.

The third Test between the teams will begin on January 7.