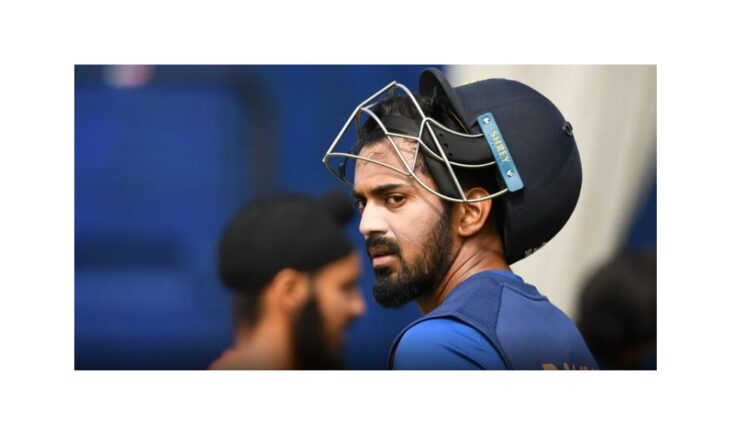 Sydney: India batsman KL Rahul has been ruled out of the remaining two Tests against Australia after sustaining a wrist injury during training in Melbourne.

This has been informed by BCCI  on Tuesday.

Rahul had not played any match of the ongoing series in which the third Test starts on Thursday here.

“KL Rahul sprained his left wrist while batting in the nets at the MCG during Team India”s practice session on Saturday,” the BCCI said in a statement.

“The wicketkeeper-batsman will not be available for the remaining two Tests of the Border-Gavaskar Trophy as he will need about three weeks time to recover completely and regain full strength,” it added.

India have since flown to Sydney, where the third Test is scheduled to kick off on January 7. A fourth Test follows from January 15. The series is currently levelled at 1-1.

Rahul will return to India for rehabilitation at the National Cricket Academy (NCA) in Bengaluru, a BCCI release said.