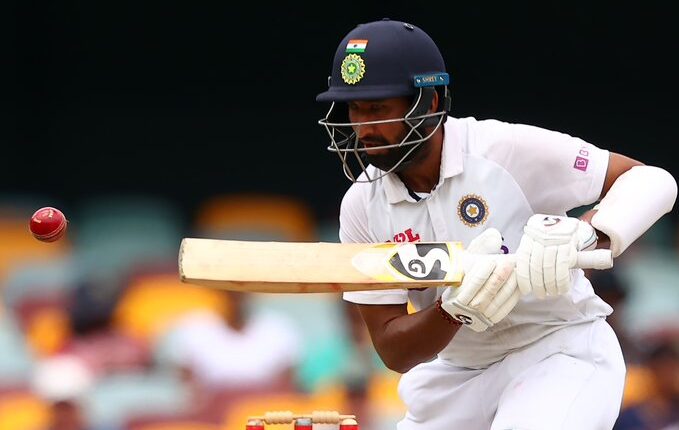 Brisbane: India have gained momentum against Australia on Day 5 of the ongoing fourth and final Test match, at The Gabba in Brisbane.

India need to score over 200 runs. With the series tied at 1-1, a draw will see honours shared and the visitors retain the Border-Gavaskar trophy.

Rain played spoilsport as soon as the Indian side began to bat on Day 4 of the Test series. Australia made 294 even as Mohammed Siraj picked up a five-wicket haul at the Gabba. India needs to chase down a target of 328 runs to take the lead in the four-match Border-Gavaskar series.