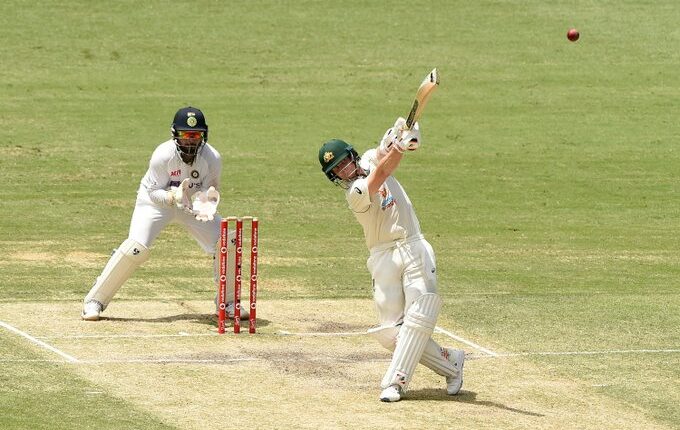 Brisbane: Washington Sundar and Shardul Thakur put up a 123-run partnership for the visitors as they chased Australia’s first innings’ total of 369 in the ongoing fourth and final Test match, at The Gabba in Brisbane.

Before the arrival of Smith, the visitors looked set to stage a turnaround after registering quick wickets.

The hosts lost their opening pair Marcus Harris (38) and David Warner (48), despite their steady start on Day 4.

For India, a draw will see them retain the Border Gavaskar trophy, with the series tied at 1-1, but will be looking to secure back-to-back series wins Down Under.