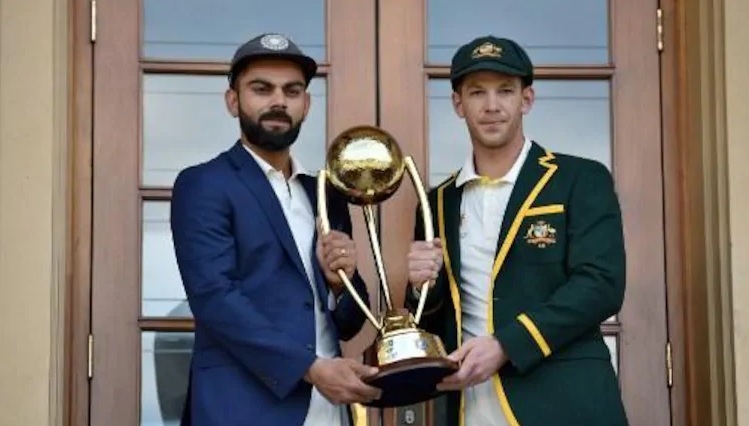 Sydney: India will take on Tim Paine’s Australia in the first Test of the four-match series in Adelaide. It will be a day-night Test which will be played with pink Kookaburra ball.

India won the toss and opted to bat first at the Adelaide Oval.

India announced their playing XI as early as the eve of the first Test. Prithvi Shaw and Wriddhiman Saha were prefered over Shubman Gill and Rishabh Pant while R Ashwin has been picked as the lone spinner in the playing XI.

On the other hand, Australia, who are uncertain about their opening combination, will announce their XI at the toss.