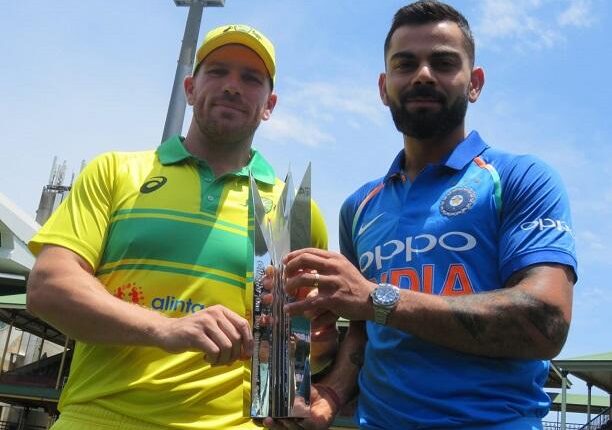 Sydney: In the first of the three-match One Day International (ODI) series, Australia cricket team captain Aaron Finch won the toss and elected to bat against India at the Sydney Cricket Ground today.

The IND vs AUS first ODI will be telecast live on three channels of Sony Sports Network. Sony TEN 1 HD/SD and Sony SIX HD/HD will broadcast the matches live with English commentary, while Sony TEN 3 HD/SD will do so with Hindi commentary. The Live streaming of Australia vs India match will be available on Sony LIV app and website.