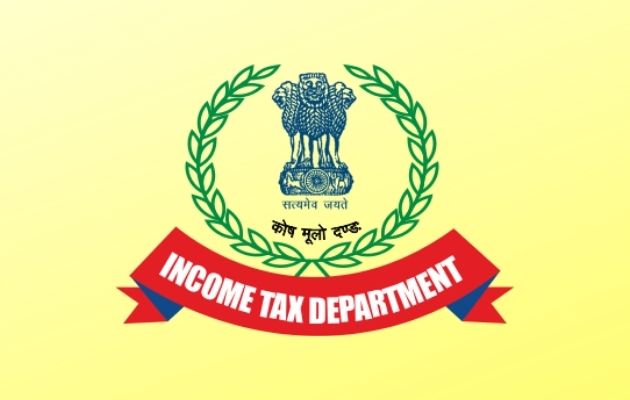 New Delhi: The Income Tax Department carried out search and seizure operations on two private Syndicate Financing groups based in Chennai. The search operation was carried out at 35 premises located in Chennai.

The evidence found in the premises of the financiers and their associates revealed that these groups have lent to various big corporate houses and businesses in Tamil Nadu, a substantial portion of which is in cash. During the search, it was detected that they are charging high rate of interest, a part of which is not offered to tax.

The modus operandi adopted by the groups revealed that most of the interest payments by borrowers are received in dummy bank accounts and the same has not been disclosed for tax purposes. Further, the unaccounted monies are disguised and brought into the books of account of the groups as unsecured loans, sundry creditors, etc.

Other evidence found during the course of the search revealed numerous undisclosed property investments and other income suppression by these persons.

The searches, so far, have resulted in the detection of undisclosed income of more than Rs. 300 crore. Unaccounted cash of Rs. 9 crore has been seized so far.

The Income Tax Department carried out search and seizure operations on 22.09.2021 on premises of a leading Diamond manufacturer and exporter from Gujarat, based on intelligence input about tax evasion. Apart from the diamond business, the group was also in the business of manufacturing of tiles. The operation covered 23 premises located in Surat, Navsari, Morbi, Wankaner in Gujarat & Mumbai in Maharashtra.

The assessee, over these years, has accounted for sale of about Rs. 2,742 crore of small diamonds in its books, against which, substantial part of purchases were made in cash, but the purchase bills were taken from accommodation entry providers.

During the search operation, unaccounted cash and jewellery of Rs. 1.95 crore has been seized, and unaccounted diamond stock of 8900 carat worth Rs. 10.98 crore has been detected so far. A large number of lockers belonging to the group have been identified, which have been placed under restraint and will be operated in due course.