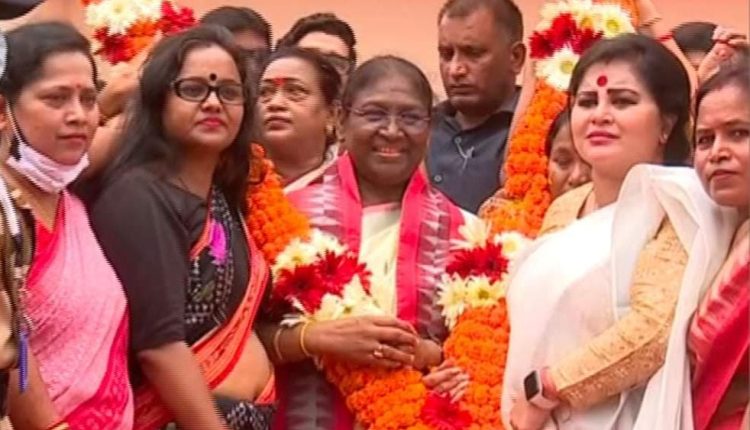 Bhubaneswar: NDA’s presidential candidate Draupadi Murmu returned from New Delhi to Odisha on Friday to a rousing welcome in the state Capital.

She was accorded a grand reception at Bhubaneswar airport before she was escorted to State Guest House. 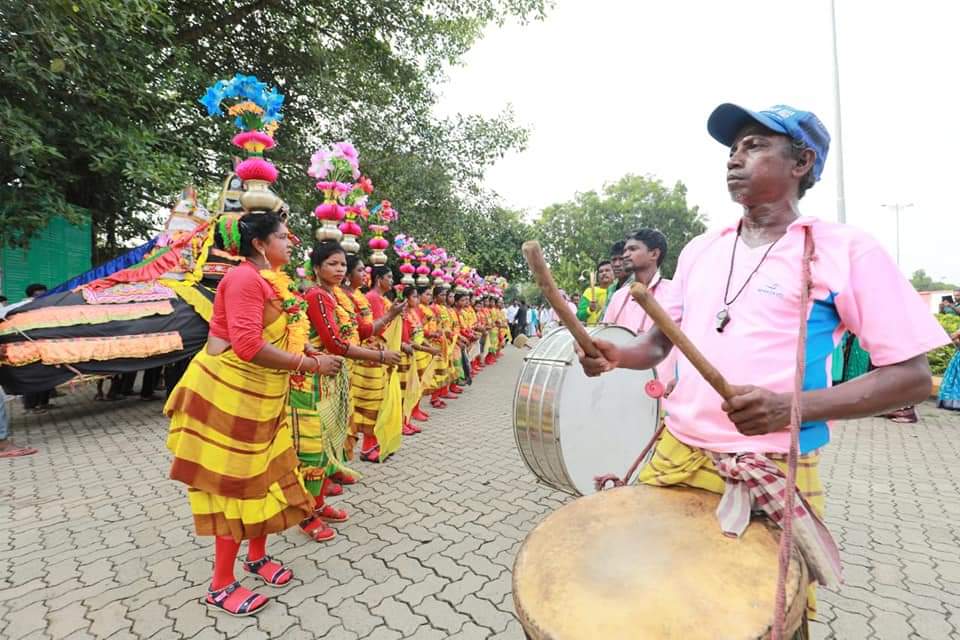 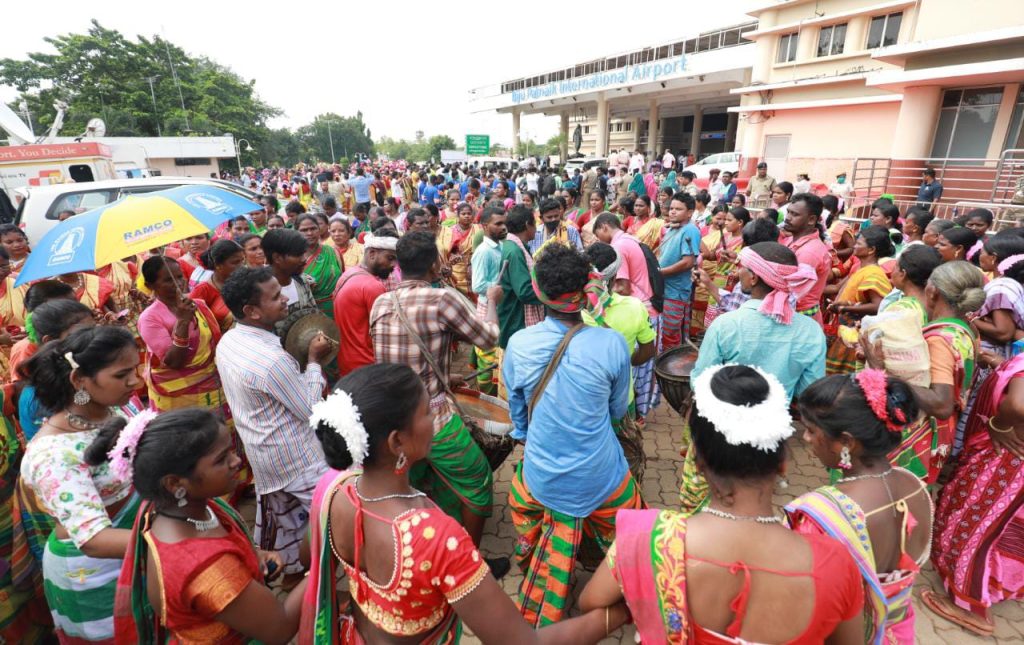 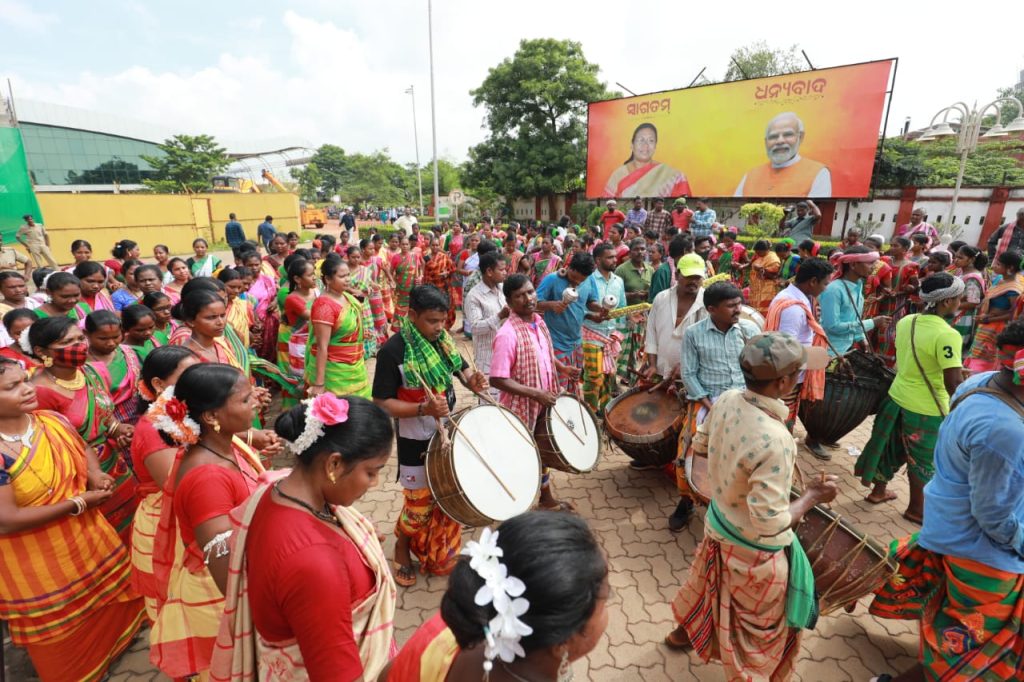 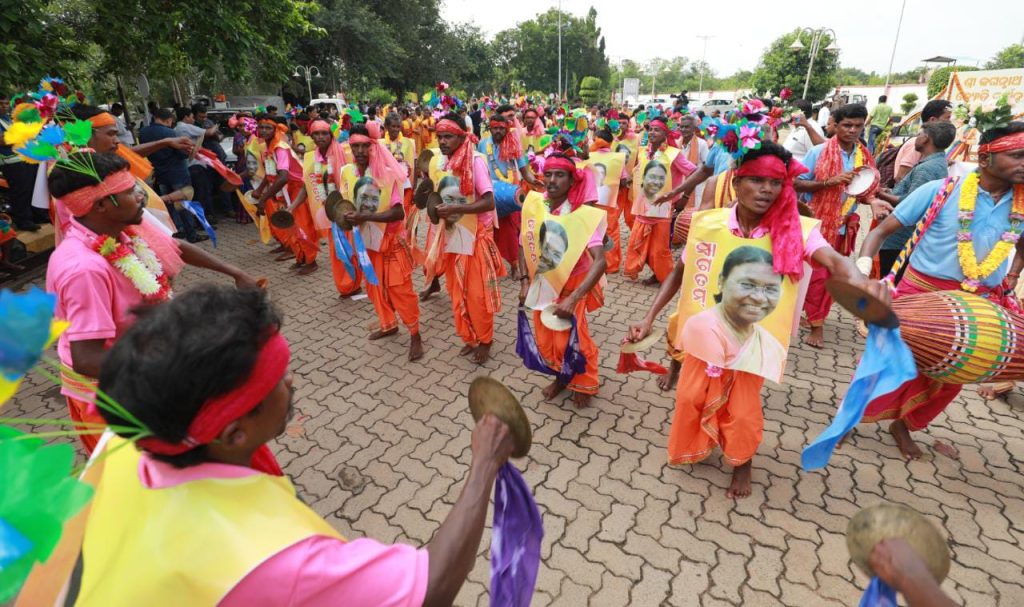 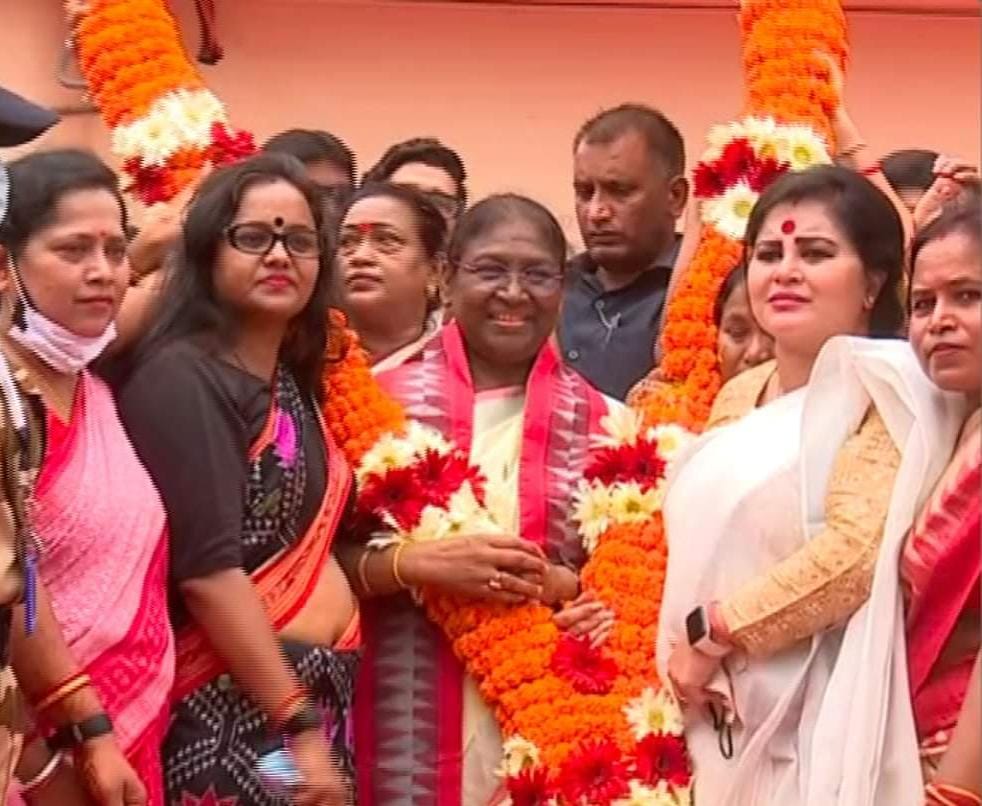 She will have a meeting with legislators and parliamentarians of the Biju Janata Dal (BJD) and the Bharatiya Janata Party (BJP) and hold discussions on President’s election with BJD and BJP leaders.

Besides, the BJP has planned to have a special meeting with her. Murmu will also have a 30-minute meeting with Chief Minister Naveen Patnaik at Naveen Nivas.

Kareena Kapoor Khan Shares Pic As She Chill With Her Girl Squad: Check Out Here