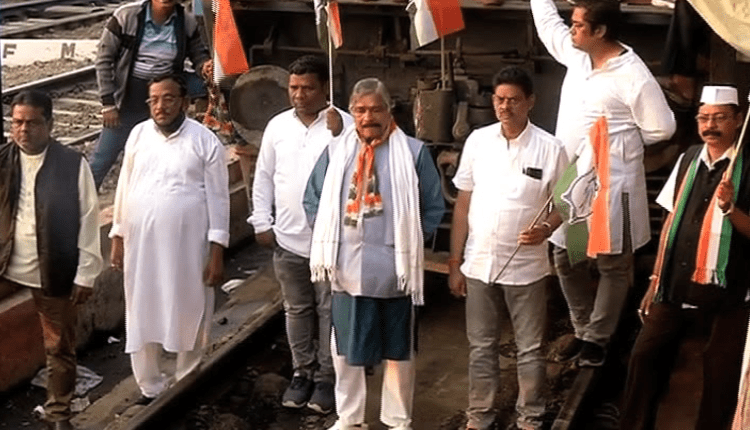 Bhubaneswar: Major roads and public places in Twin Cities of Cuttack and Bhubaneswar wore a deserted look during the Odisha bandh observed by the Congress, today.

Passengers at the Baramunda bus stand suffered as the Bus Owners’ Association has decided to suspend bus services across the state from 6 AM to 1 PM.

Passengers were also left stranded at Badambadi bus stand in Cuttack as private buses stay off-road in view of the six-hour bandh. 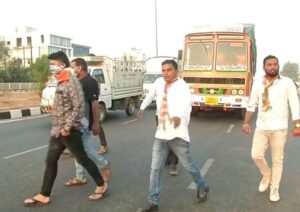 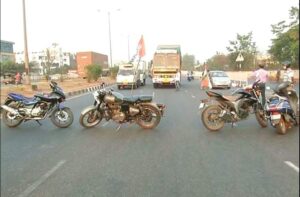 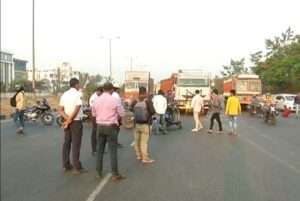 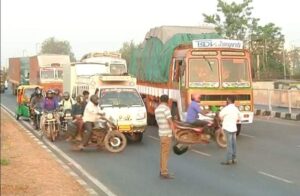 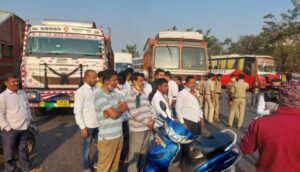 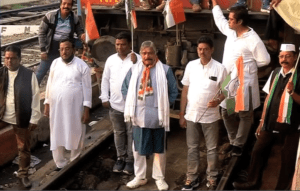 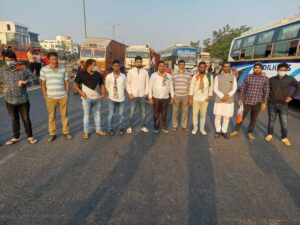