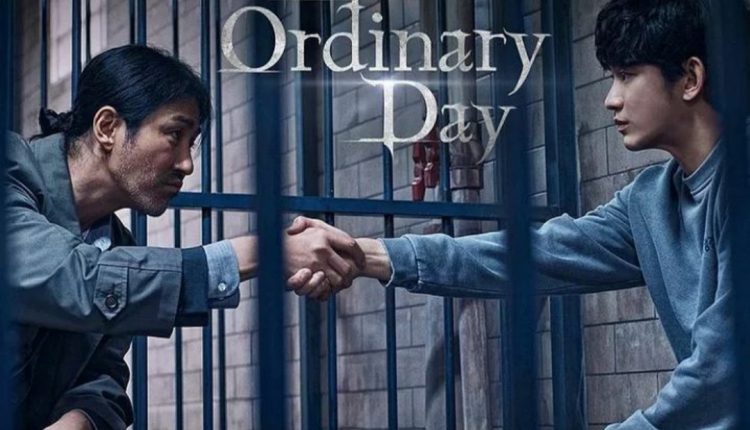 “One Ordinary Day” is a Korean remake of the BBC show “Criminal Justice.”  Cha Seung Won will star as Shin Joong Han, a low-class lawyer with no interest in the truth. The series will be directed by Lee Myung Woo, who previously led projects such as “Punch,” “Whisper,” and “The Fiery Priest.”

On September 30, the two actors were joined by Kim Sung Kyu, Lee Seol, and more for the first script reading. 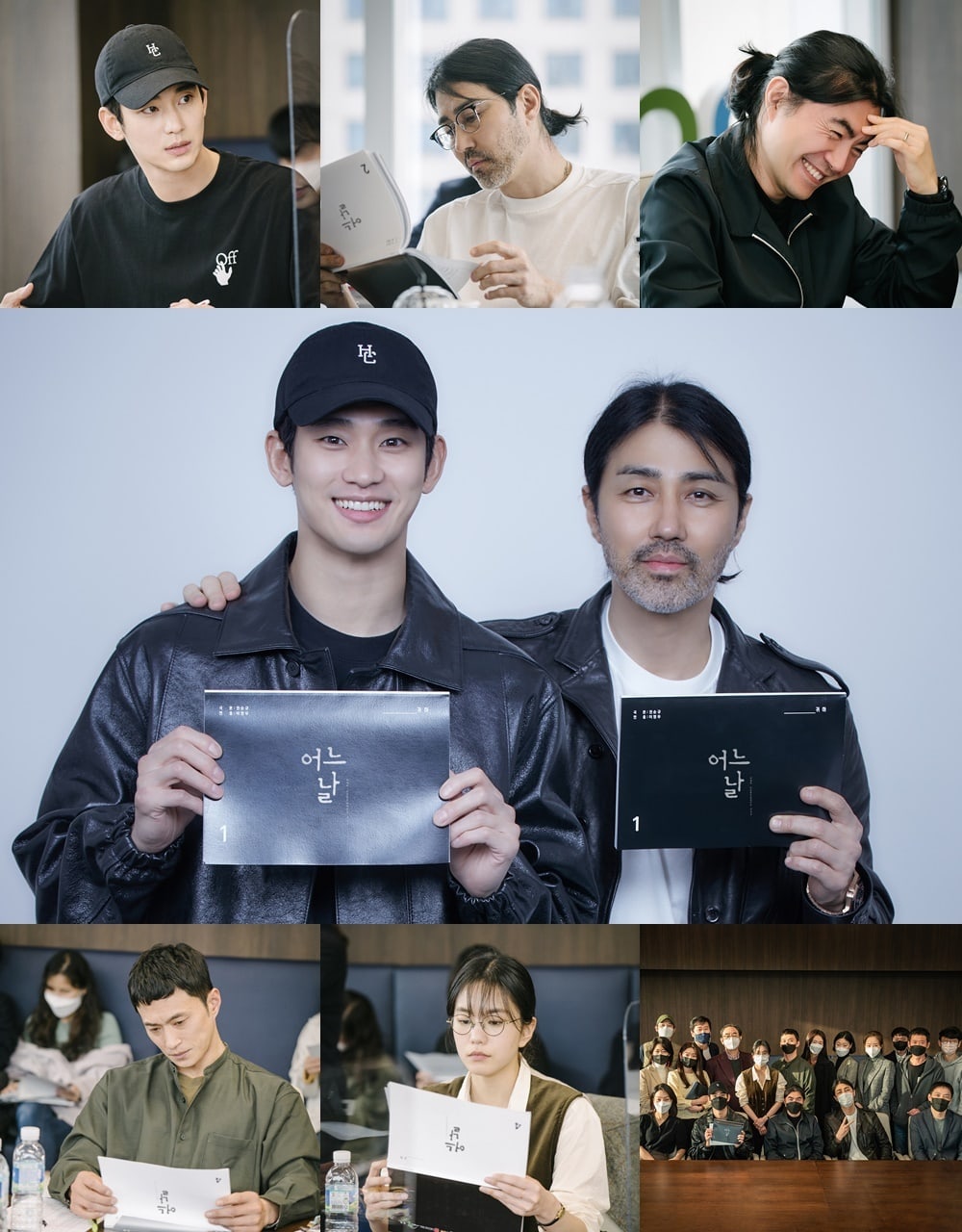 To catch Kim Soo Hyun in his newest drama series, make sure to tune in to ‘One Ordinary Day’ on Coupang Play beginning this November.

Nick Jonas Shares Pics With Priyanka And Daughter From Their Vacation; Have A Look