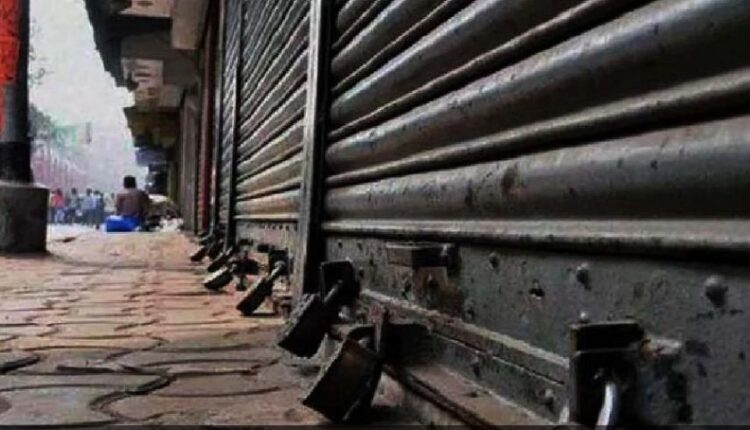 Bhubaneswar: Confederation of All India Traders (CAIT) today called for a 12-hour Bharat bandh over rising fuel prices, the new e-way bill, and the goods and services tax (GST).

The impacts of the strike are being seen in several places in Odisha.

In Deogarh, all the commercial markets and other business establishments have been closed. Representatives led by Uma Shankar Sahu, President of a trade union, handed over a letter of demands that have been addressed to the Prime Minister to the Deogarh district commissioner. 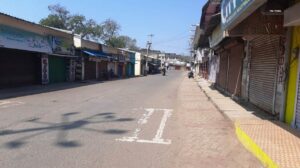 Similarly in Titlagarh, shops were shut and vehicular movements came to a halt due to the bandh. A bike awareness rally has been organised and a demand letter was handed over to the sub-collector of the district. 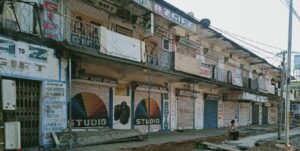 In Kalahandi, the Commerce & Industry Members closed all shops and markets in Bhawanipatna and nearby areas from 6 am to 6 pm in support of the Bharat Bandh. 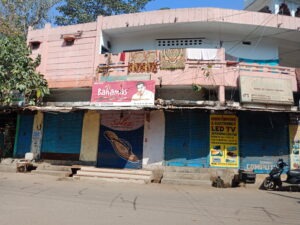 In Cuttack, all business establishments have downed their shutters across the city today. 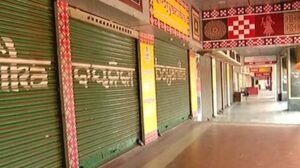 However, the essential services and vehicular movements have not been affected due to the protest.