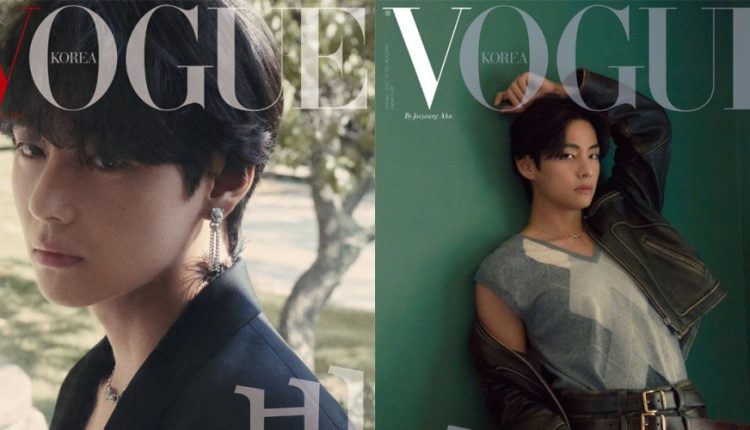 Seoul: BTS’ V aka Kim Taehyung has landed on the October cover of ‘Vogue Korea’ magazine, the star’s first solo cover pictorial for the fashion periodical.

For those of you who may not be aware, V recently jetted off to New York, for what ARMY had been assuming was a magazine shoot. While they were just rumours at that point, it has now been confirmed that he indeed did venture off for his solo cover shoot.

Earlier this year, BTS appeared in a special collaborative feature for ‘Vogue’ and ‘GQ’ as a group. Now, V has graced the cover of ‘Vogue’ once again after 10 months with an intimate pictorial shot in New York.

The BTS singer looks every bit the heartthrob that he is as he stuns with his ethereal visuals. After all, with a face like that, it comes off as no surprise that every angle is his best angle.

The special October edition featuring V will be available for pre-order beginning on September 8 via Aladin, Yes24, Kyobo Books, etc.

Enhance Your Beauty With These Traditional Kerala Jewelleries