Seoul: BTS has become the first artist in the pop culture industry to be appointed as a special envoy in South Korea.

On September 14 at the Main Office Hall of the Blue House, South Korean President Moon Jae In officially appointed BTS as a special presidential envoy.

He also gave the septet their diplomatic passports along with a fountain pen. 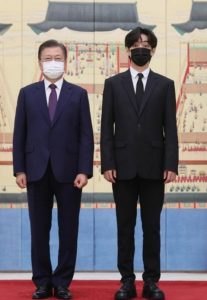 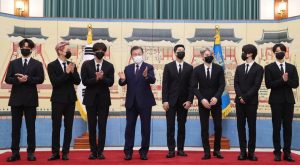 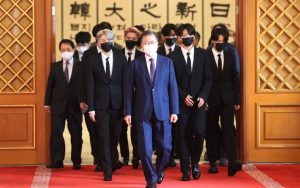 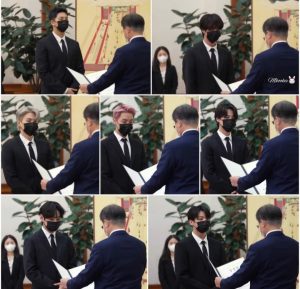 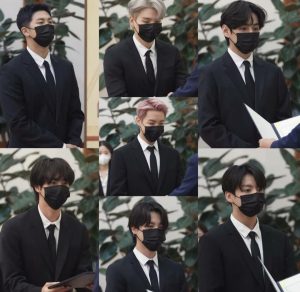 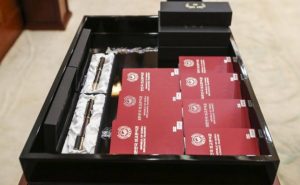 BTS will now be carrying out their duties as a special presidential envoy for future generations and culture. From September 19 to 23, BTS will be accompanying President Moon Jae In in his visit to the United States.

BTS’s first official event as a presidential envoy will be the 76th session of the United Nations General Assembly (UNGA 76), where the Sustainable Development Goals Moment (SDG Moment) event will take place on September 20. BTS will be attending the event and delivering a speech along with a video performance. It is said that President Moon Jae In has asked BTS to represent South Korea and share a message of consolation and hope to the youth all over the world.

Help us take each and every one of your stories to the U.N. by telling us #YourStories about #YouthToday ! 📝💭🧘‍♂️🏃‍♀️ pic.twitter.com/NZmuamfXgR