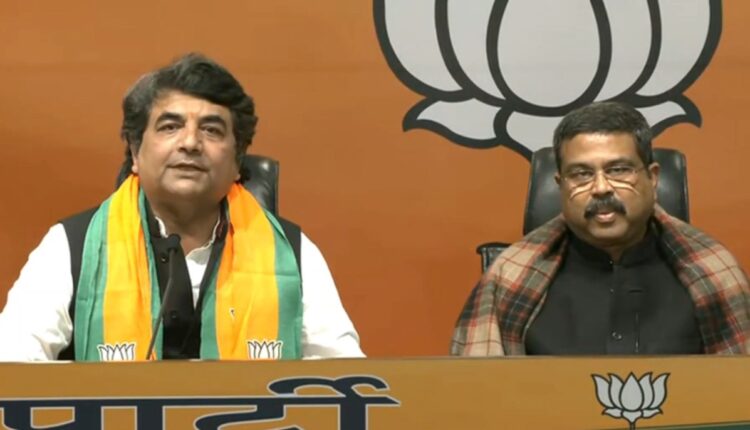 Lucknow: In a major setback to the Congress ahead of assembly elections in Uttar Pradesh, senior leader and former union minister RPN Singh joined the Bharatiya Janata Party (BJP) on Tuesday.

Earlier today, he resigned from Congress and announced that he was starting his new political journey.

Ahead of joining the BJP, he tweeted: “This is a new beginning for me and I look forward to my contribution to nation-building under the visionary leadership & guidance of the Honourable Prime Minister Shri @narendramodi, BJP President Shri @JPNadda ji & Honourable Home Minister @AmitShah ji.”

Later, addressing a conference, he said the Congress in its current format was no more the way it was before, including its ideology.

“I spent 32 years in one political party. But that party has not remained the same as it was before. I will work as a ‘karyakarta’ towards fulfilling Prime Minister Narendra Modi’s dreams for India,” he said.

17 Killed In Suicide Bomb Attack At Mosque In…