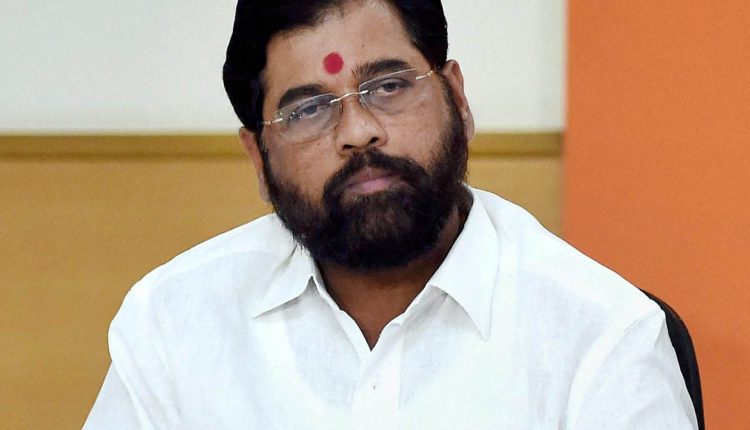 Mumbai: In a relief to the rebel MLAs, the Supreme Court kept in abeyance their disqualification proceedings till July 11 and also turned down a plea moved by Chief Minister Uddhav Thackeray’s team against holding a floor test till then.

The Supreme Court has extended the time granted to Eknath Shinde and 15 other rebel Shiv Sena MLAs to file their replies to the disqualification notices issued to them by Deputy Speaker Narhari Zirwal till 5:30 pm on July 12.

As both sides have refused to blink and appear prepared for a long fight, sources say Maharashtra Governor Bhagat Singh Koshyari may ask the Uddhav Thackeray-led Maha Vikas Aghadi government to prove majority in the house sometime this week.

In A Relief To Rebel MLAsMaharashtraNo-Trust Vote Buzz In Maharashtra