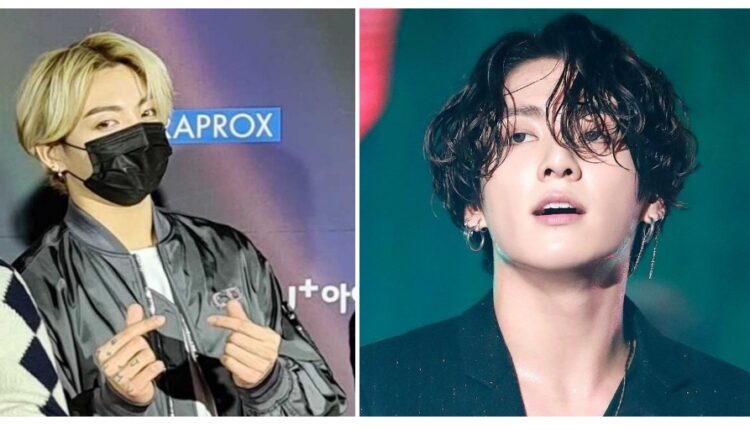 While the K-Pop Group bagged the Best Digital Song Bonsang for their Grammy-nominated track ‘Dynamite’ during the awards night, JK trended on social media platforms with a new hairdo.

As all of them looked stunning as always, the youngest member of BTS – Jungkook – grabbed attention for opting for a blonde hairdo.

It had been a while since he experimented with colours so naturally fans (ARMY) were excited to see the new look. The last time he decided to opt for blonde colour was during their Bon Voyage – Malta trip.